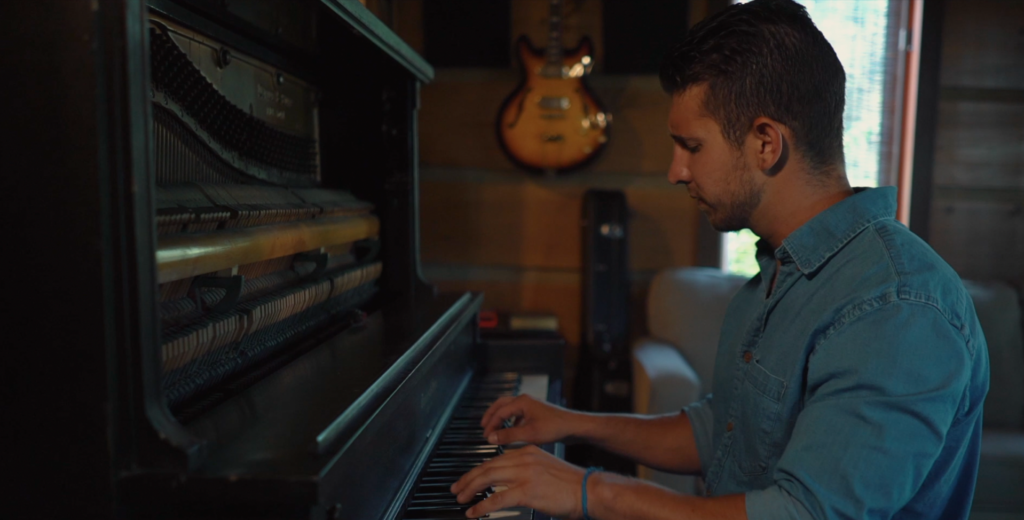 With relatable lyrics like radio’s silent, my memories turned up so high, and it’s been so long since you’ve been in my passenger side, but I can still hear the Maroon 5 playin’, Spencer reminisces on summertime love which is sure to tug on nostalgic heartstrings.

“Maroon Five is a love-letter to the music and artists that helped shape me,” Spencer explains. “I already loved the song, but after a while of hearing your own tune over and over again, it can kind of desensitize you to the effect of your own music. Lexy, the videographer, brought so much vision and passion to the project that it made me fall in love with my own song over again and remember the power it has to elicit emotions in people.”

About Spencer Jordan:
Spencer Jordan is a pop Singer/Songwriter from Jupiter, Florida. After graduating from the University of Florida in 2016, he began his songwriting and artist career in Nashville, Tennessee. Spencer’s music is a mixture of the music he listened to growing up in his small beach town and the prevailing sounds found in today’s pop, and his writing focuses on the everyday struggles and victories that come with life, love, and growing up.