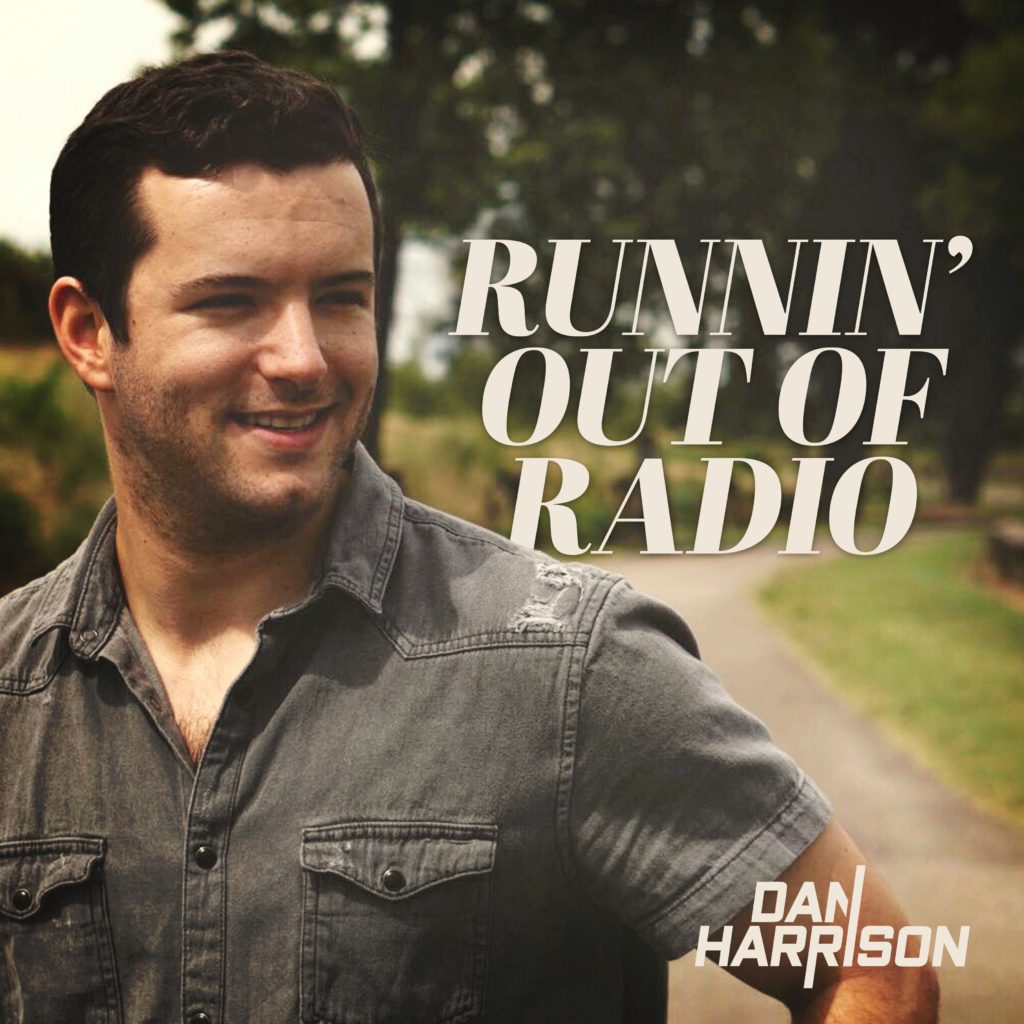 Nashville, TN (July 19, 2019) – Singer/songwriter Dan Harrison recently released his newest single “Runnin’ Out of Radio.” You can listen to the song HERE!

“There’s a lot of disheartening things going on in the world today, so the goal of Runnin’ Out of Radio was to remind people no matter who we are, where we live or what happens in our lives, we have this amazing force of nature called music,” Dan explains. “It connects us all across space, time and culture – its a lot more powerful than we realize.”

About Dan Harrison:
Mixing attention-grabbing vocals and guitar chops with captivating melodies and affecting lyrics, Dan brings a familiar yet fresh sound to modern country music. An upbringing filled with multi-genre influences helped him to develop this unique style and approach.

Born in Los Angeles and raised in Philadelphia, Dan had been singing and learning numerous instruments from a very young age, but it wasn’t until he picked up guitar around age 11 that he felt the call to create his own music. Growing up influenced by classic rock, pop, electric blues, hip-hop and jazz, it was down south that he discovered where his musical path lay ahead. After graduating and working for two years, Dan moved to Nashville in 2018 and since then has developed a strong network of co-writers and continues to hone his craft as a performer around town, sharing the stage with other fast-rising acts like Mitchell Tenpenny.

You can check out Dan’s first single, Nowhere Bar, on all streaming platforms.