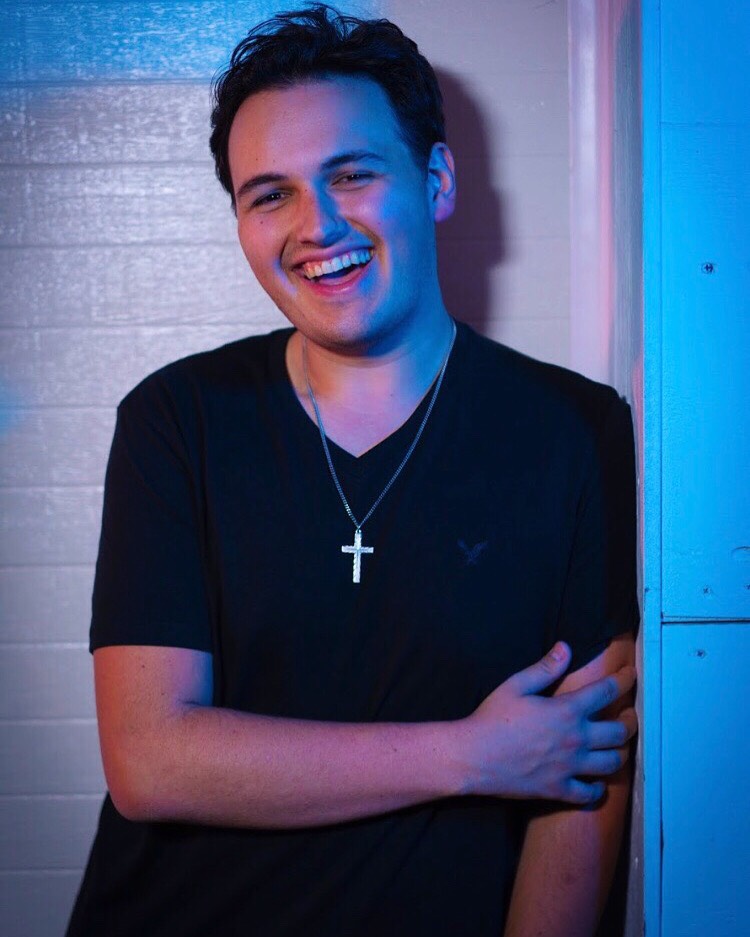 With fun-loving lyrics like let the rhythm of the radio, take us where we wanna go, so fast, or we can just take it slow, “Two Front Seats” is sure to be a summer romance hit among fans.

“I love telling stories,” J4 explains. “There’s no better story than driving down the coast with that guy or girl you love, singing at the top of your lungs with the top down. Sometimes the best stories in life are the simplest.”

J4 has already built quite the musical resume in his young career. In 2015, he opened for headlining artists Josh Turner, Gordon Mote and Lee Greenwood. In 2017, he lead worship with Christian music stars Michael W. Smith and Leeland as a member of the New River Fellowship Church of Nashville. That same year, J4 sang background vocals for the alternative pop band Cage the Elephant at the Ryman Auditorium. He made his debut radio performance in 2018 at WSM Radio on a tribute for country music legend George Strait and reached number one on the Nashville Reverbnation Songwriter and Pop charts in 2018 and 2019. In addition, he received his first major label song cut on pop artist Kechi’s (America’s Got Talent) debut album, which is set to be released in 2020. J4 is currently attending Belmont University College of Music and Performing Arts where he is studying Commercial Music with an emphasis in vocal performance.