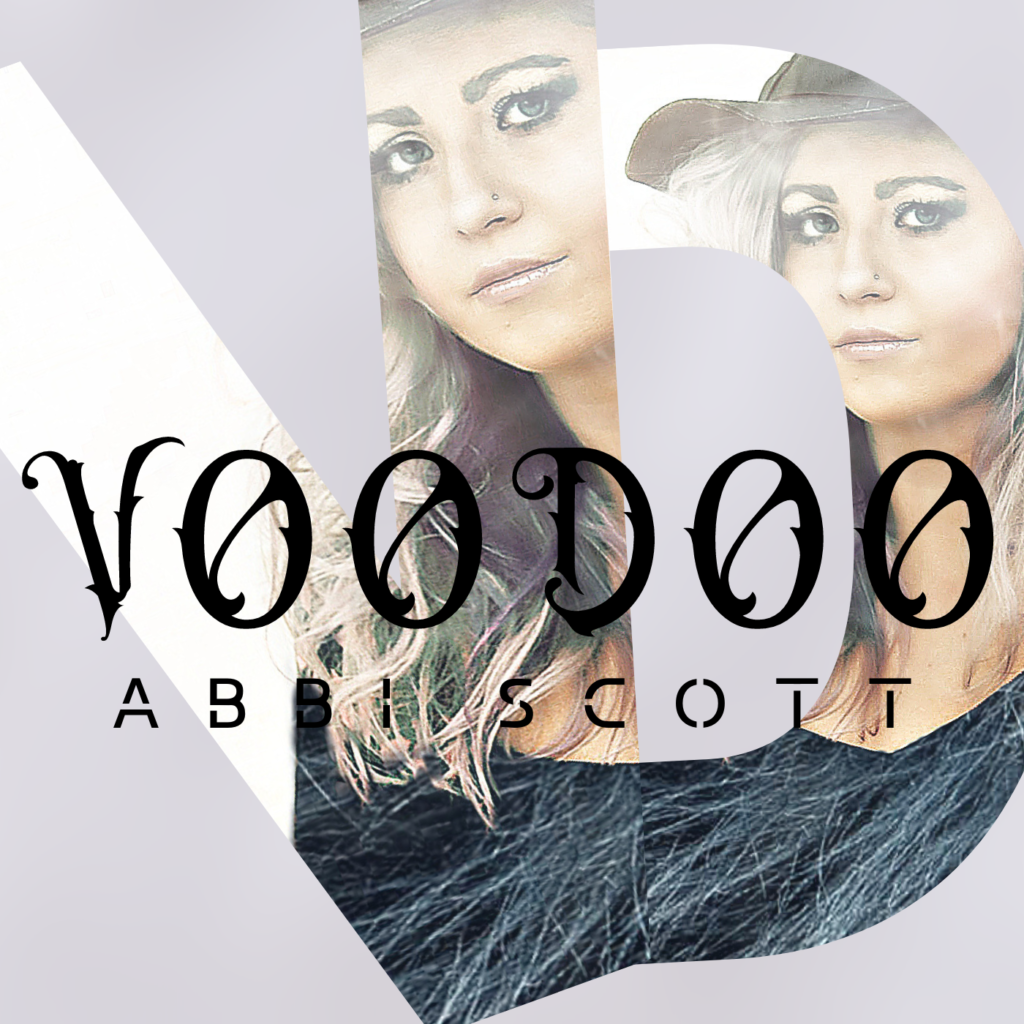 Nashville, TN (July 8, 2019) – Sultry songstress Abbi Scott is back with an edgier new sound! You can download her newest single “Voodoo” HERE!

With creepy, yet captivating lyrics like your mama must’ve used voodoo when she made you, how else did you get them eyes so blue, “Voodoo,” written by Clare Dunn and Drew Ramsey, is sure to set Abbi Scott apart from the pack.

“From such a young age, I’ve known that I’m a true rocker deep down,” Abbi explains. “I think it’s time the world sees another side of who I am and my love for both rock and country. The music industry needs a change and I think my music is that change.”

About Abbi Scott:
Raised with mid-western charm in Clinton, Indiana, Abbi Scott has always had a passion for music. Growing up on traditional country and classic rock legends like Martina McBride, Trisha Yearwood, Tesla and Motley Crue, Abbi has cultivated her own unique southern-rock sound over the years.

Inspired by renowned musicians like Amy Winehouse, The Beatles and Gretchen Wilson, Abbi has recently been writing and recording new music with well-known Nashville producer Sal Oliveri (Pink, Chris Stapleton). She continues to play famous venues around Music City and across the country, proving her tireless dedication to the music industry.