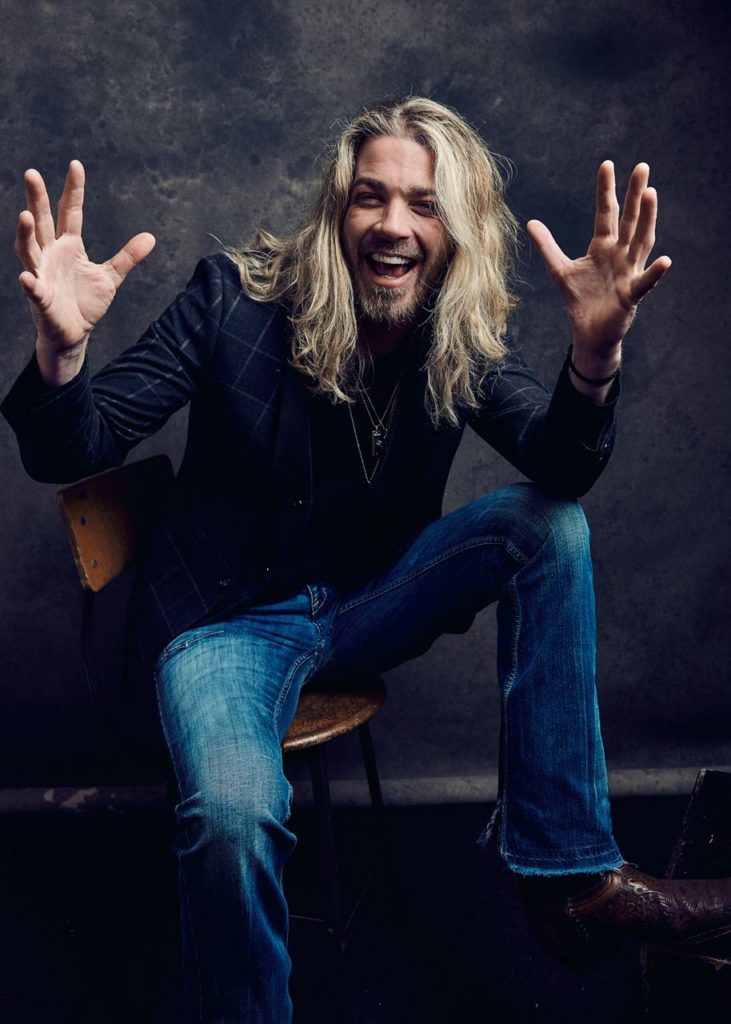 Nashville, TN (May 31, 2019) – Country superstar Bucky Covington will be holding a Fan Appreciation Party during this year’s CMA Festival in Nashville, TN. The party will take place on Wednesday, June 5, from 11:30am-1:30pm at Opry Backstage Grill. You can call 615-231-8806 or email CCoale@GaylordHotels.com to reserve your tickets, which include lunch, meet & greet and performance.

“My fans have always been so supportive of my career and music,” Covington explains. “I can’t wait to see some familiar faces, as well as new ones. CMA Fest is all about the fans!”

Covington will also be participating in Renegade Radio‘s The Ultimate Fan Experience on Thursday, June 6 at The Valentine. Fans can attend his meet & greet appearance at 6pm.

About Bucky Covington:
After appearing on Season 5 of American Idol, Bucky Covington’s self-titled debut CD opened at #1 on Bilboard’s Top Country Albums chart with the biggest first week of sales for any debut country artist that year. He went on to become the best-selling debut artist of 2007, delivering three consecutive Top 10 singles to country radio (“Different World,” “I’ll Walk,” “Good to be Us”) and a total of six charted singles.

In 2012, Covington released his “Good Guys” CD, which paid homage to firemen, police officers and first responders. The album included the feel good summer tune “Buzzin’,” as well as a duet with Shooter Jennings called “Drinking Side of Country.” The video for the duet reached over two million views in two short days following its premiere and features Kellie Pickler and other celebrity friends.

In 2018, he released his current single “Probably Won’t” and began filming the based-on-a-true-story film “Brother’s Keeper,” released in 2019.

In addition to competing on the fifth season of American Idol, Bucky’s national television appearances have included Good Morning America, Live with Regis and Kelly!, Jimmy Kimmel Live!, The Tonight Show, The Ellen Degeneres Show, The Doctors, Fox and Friends and more.