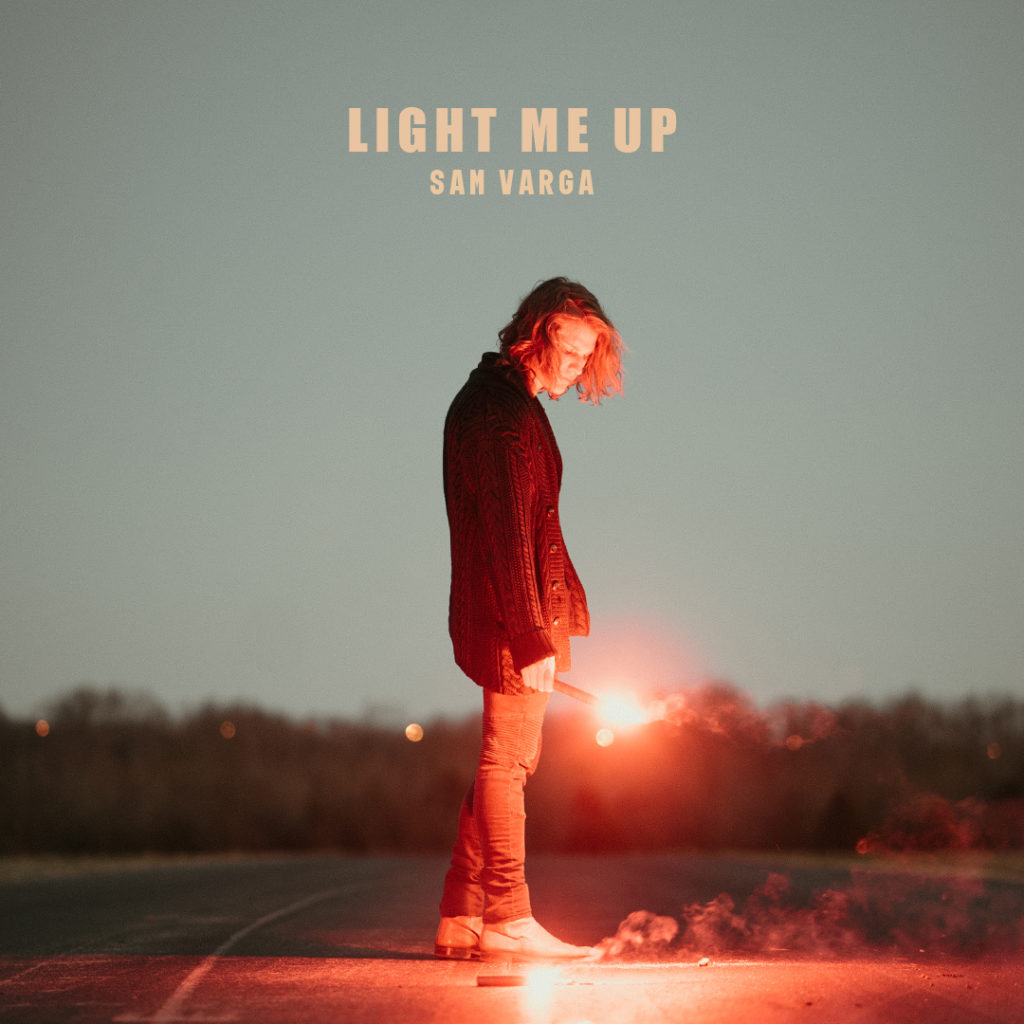 Nashville, TN (March 6, 2020) – Kentucky native and singer/songwriter Sam Varga recently released his debut EP, “Light Me Up.” You can listen to the album HERE!

“Light Me Up is the product of two blurry years of living and songwriting in Nashville,” Sam explains. “The album is a combustion of rock dynamics, Nashville song craft, and emo one-liners.”

A self-deprecating wit flows through the entire album as Sam addresses bouts of depression, failed relationships, and the beauty and truth in between. The EP kicks off with the single Mayday, an emo anthem infused with pedal steel and ends with a nonchalant and brutal work tape of A Better Word.  More light-hearted tracks like Sex & Whiskeyensure every heart string gets plucked on the way down the album.

Sam will also be hosting an EP release show at The Loading Dock in Nashville, TN on Friday, March 13. The show will feature performances by Matt Koziol and Nicole Miller and is open to all ages. All proceeds will be donated to Tennessee tornado victims.

“Light Me Up” represents the beginning of Sam’s journey, but pulls no punches as to who he is and what he’s capable of as a writer and artist.

About Sam Varga:
With just two short years in Nashville, Sam has already established himself as serious writer and dynamic performer. Coming up in the fast-paced punk scenes of his high school days and the Blues of Austin TX, there is an edge and energy that makes his songs stand out in Music City. After quickly coming up through the writing ranks, he first turned his attention to his artist career with his debut single “Sex & Whiskey”. His follow up single “Mayday” was met with great acclaim and the promise of his debut EP “Light Me Up.”  Sam’s sound and writing style is self described as “someone like Jackson Browne who grew up listening to a lot of punk.”