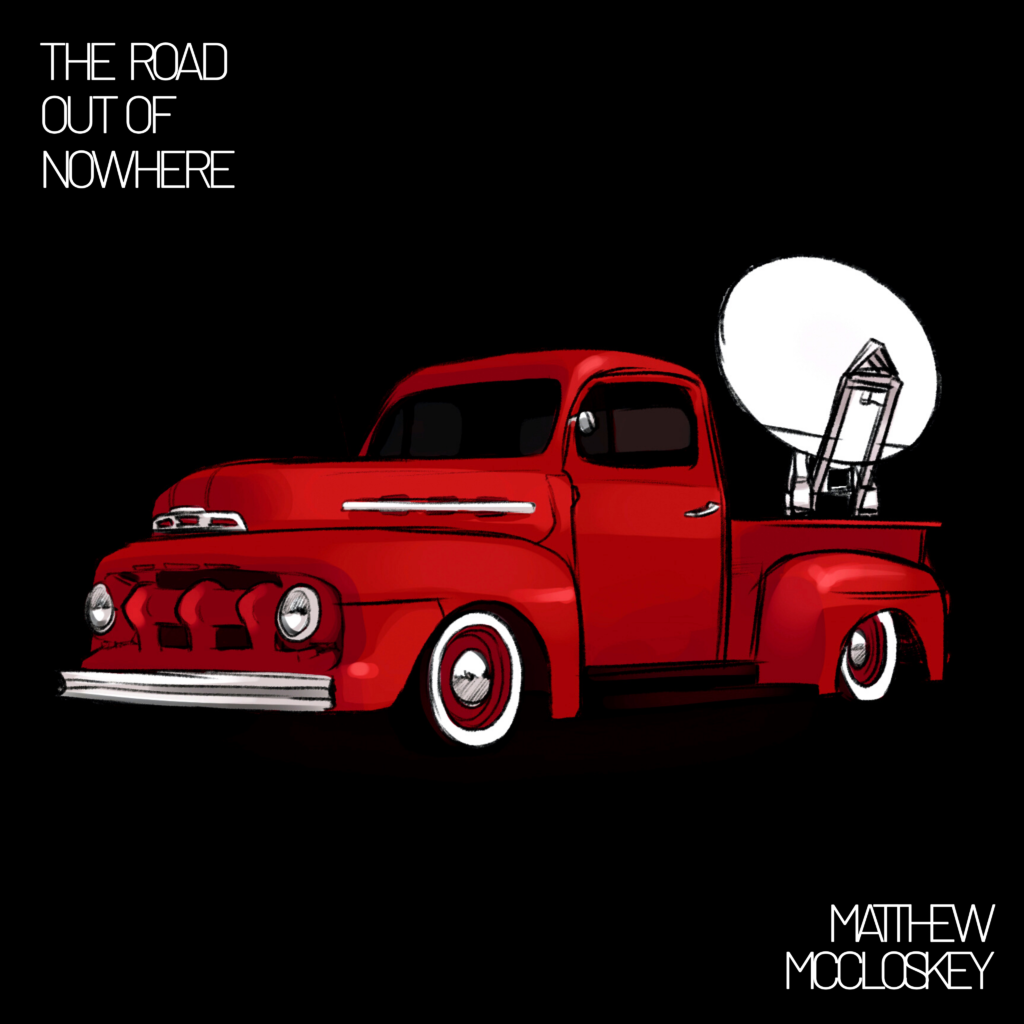 Nashville, TN (March 6, 2020) – Indie-Pop singer/songwriter Matthew McCloskey recently released his new EP, “The Road Out of Nowhere.” You can listen to the album HERE!

Featuring five original songs, The Road Out of Nowhere moves from a contemplative and peaceful stroll alongside a river to hurtling through an emergency room at breakneck speed. Recorded in partnership with Peter Fox from Stone House Recordings, the songs feature a unique blend of emotive string and choral arrangements juxtaposed with driving drum patterns and gripping vocals.

“This album is a story of despair and redemption,” Matthew explains. “…a walk down into the darkest corners of the soul – and the courage it takes to climb out.”

About Matthew McCloskey:
Matthew McCloskey is an indie-pop singer/songwriter based in Nashville, TN. Described as “if Ryan Adams and Ben Folds had a baby,” Matthew combines captivating piano instrumentation with heartfelt lyrics about feeling lost, confused or stuck. Raised in the suburbs of Detroit, MI, Matthew developed a deep disdain for the ordinary as well a gnawing hunger for adventure in his early years as a musician. “I kept looking around at the people around me, at the 9-to-5 lives they had chosen… and thinking…Is this as good as it gets?”

After several years as the frontman of acclaimed rock band Aivry, Matthew moved to Nashville, TN to pursue a career as a solo artist. “I quit my job, threw everything in a U-Haul, booked an apartment on Craigslist and moved down.” Since then, he has performed with #1 songwriters Craig Morgan and Jimmy Payne and has been featured on several news networks, including WBKO’s Midday Show in Bowling Green, KY and Rewind 94.3 in Clarksville, TN. He has also performed to over 30,000 people at Clarksville’s Riverfest, an annual music and arts festival in Northern, TN.  “It hasn’t always been easy, but it’s been an awesome ride.”