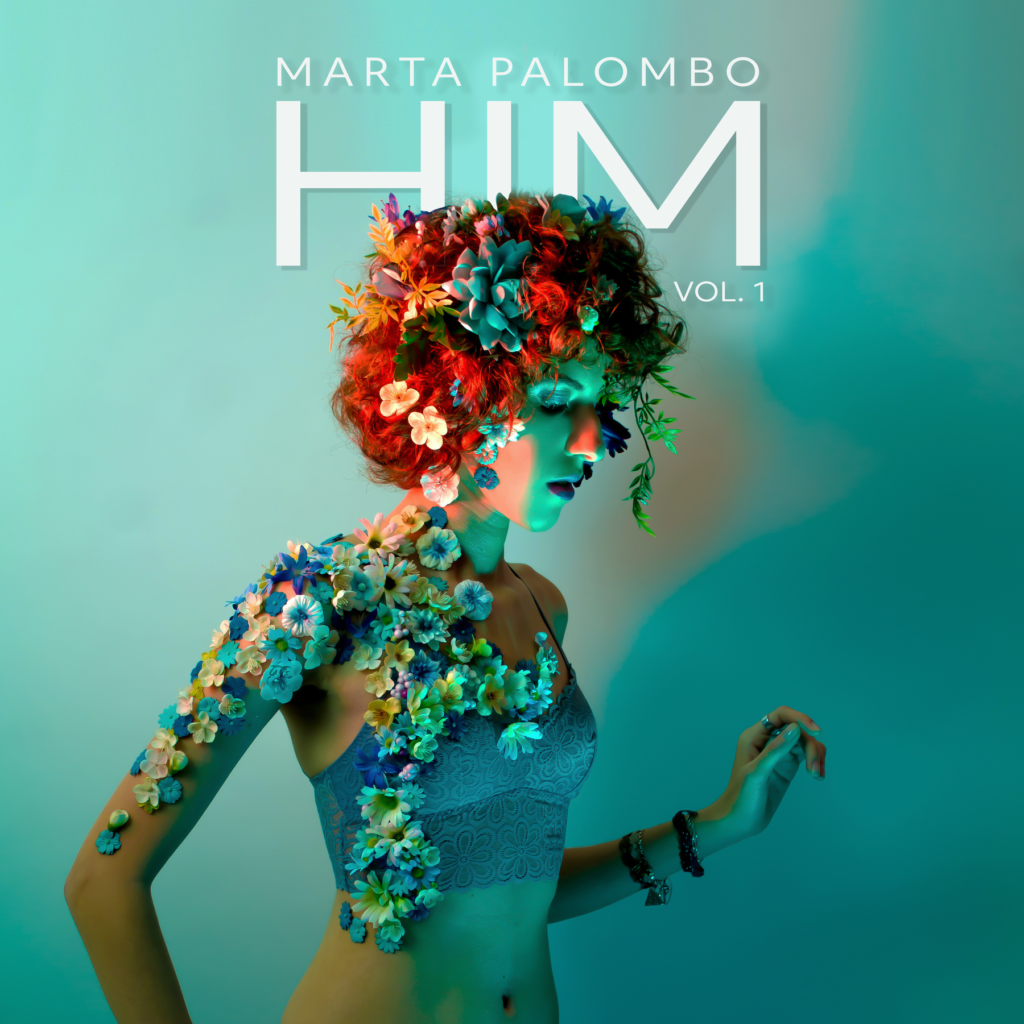 “I created this EP to flow like a book, with chapters,” Marta explains. “Each song is a different stage I personally felt while falling in love, and each song was written over the course of five years while I grew into that love.”

Marta has already made quite a name for herself in Music City, garnering a very loyal fan base. She’s played at well-known venues like Café CoCo, True Music Room & Bar, Commodore Grille, Bowery Vault, Two Old Hippies, Boulevard Records, Just Love Coffee, and Belcourt Taps. In addition, Marta has added both the Schermerhorn Symphony Center and Bridgestone Arena, where she sang back-up for Josh Groban, to her impressive musical resume.

Marta’s biggest hit came from an acoustic cover of LP’s 2015 single, “Lost On You”, soon followed by her debut extended play: 2016’s Revisions. Half personal introspection and half mission statement, the EP evokes imagery of halcyon days with hopes for the best of times to come, and a willingness to revel in the unknown, no matter the consequences. The single “Sparrows” followed in 2017, as well as two new songs in 2018: the soul-baring ballad titled “Bitter End” and the bubbly, optimistic “Gold.”

Admiring her roots while simultaneously eschewing the traditional notions of what a singer/songwriter should be is paramount to who Marta Palombo is as an artist. She has an ever-growing passion for telling life’s stories, big and small, and always has upcoming plans on the horizon. “Him” is Marta’s first release since 2018.