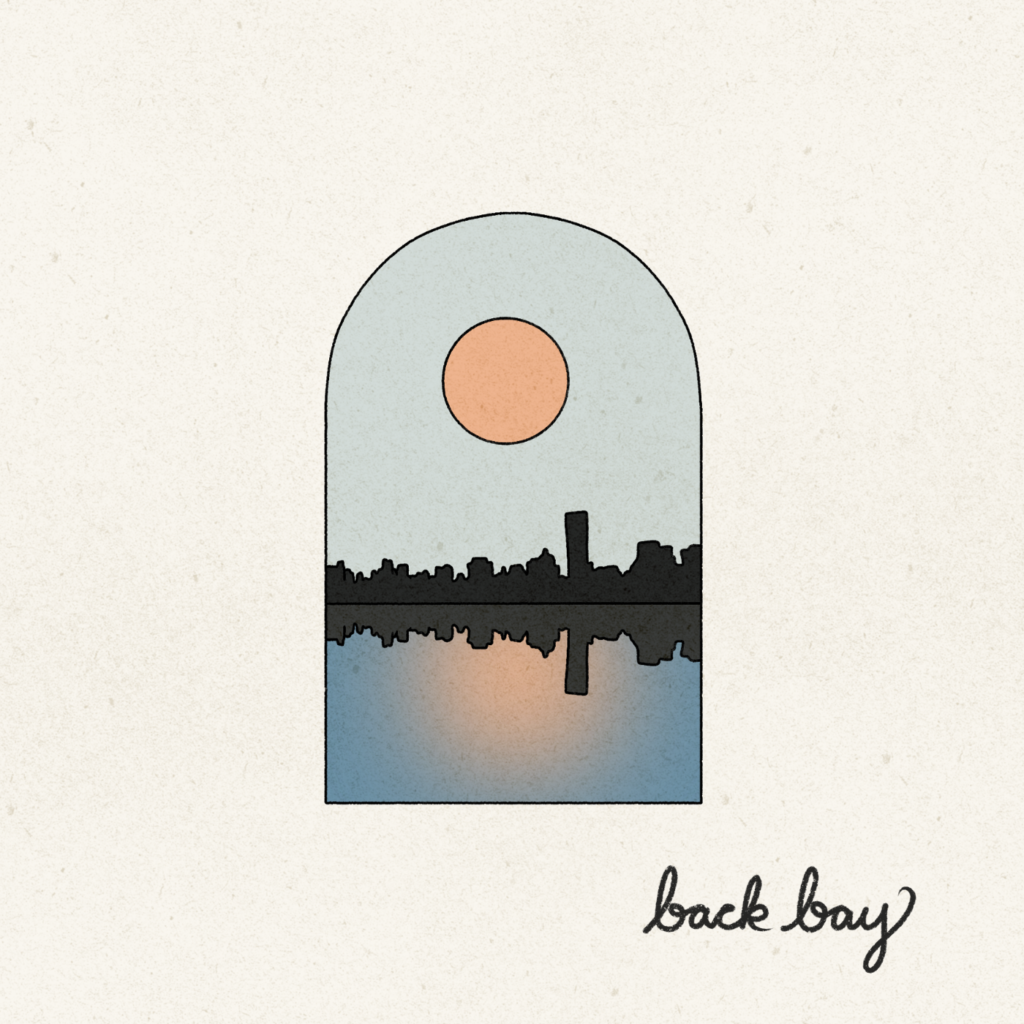 With relatable lyrics like I used to take it for granted, like it would always be that way, until my bags sat waiting to leave on graduation day, “Back Bay” mirrors the feeling of homesickness most listeners can identify with.

“Back Bay was written in one sitting while reflecting on my time in Boston attending Berklee College of Music,” Karlie explains. “Some of my fondest memories are Sundays walking along the Charles River and finding peace away from the busy city streets. I’m so honored to have this song feature the legendary Sam Bush on mandolin, as well as Brian Allen on cello.”

Now living in Nashville, Tennessee, Karlie is currently working on her latest project – her debut EP. She released her debut single, “Brooklyn Park,” on October 29, 2021 and frequently performs at local Nashville and Franklin, TN music venues, such as NashHouse Spoon & Saloon, Alley Taps, Belcourt Taps and Gray’s on Main.