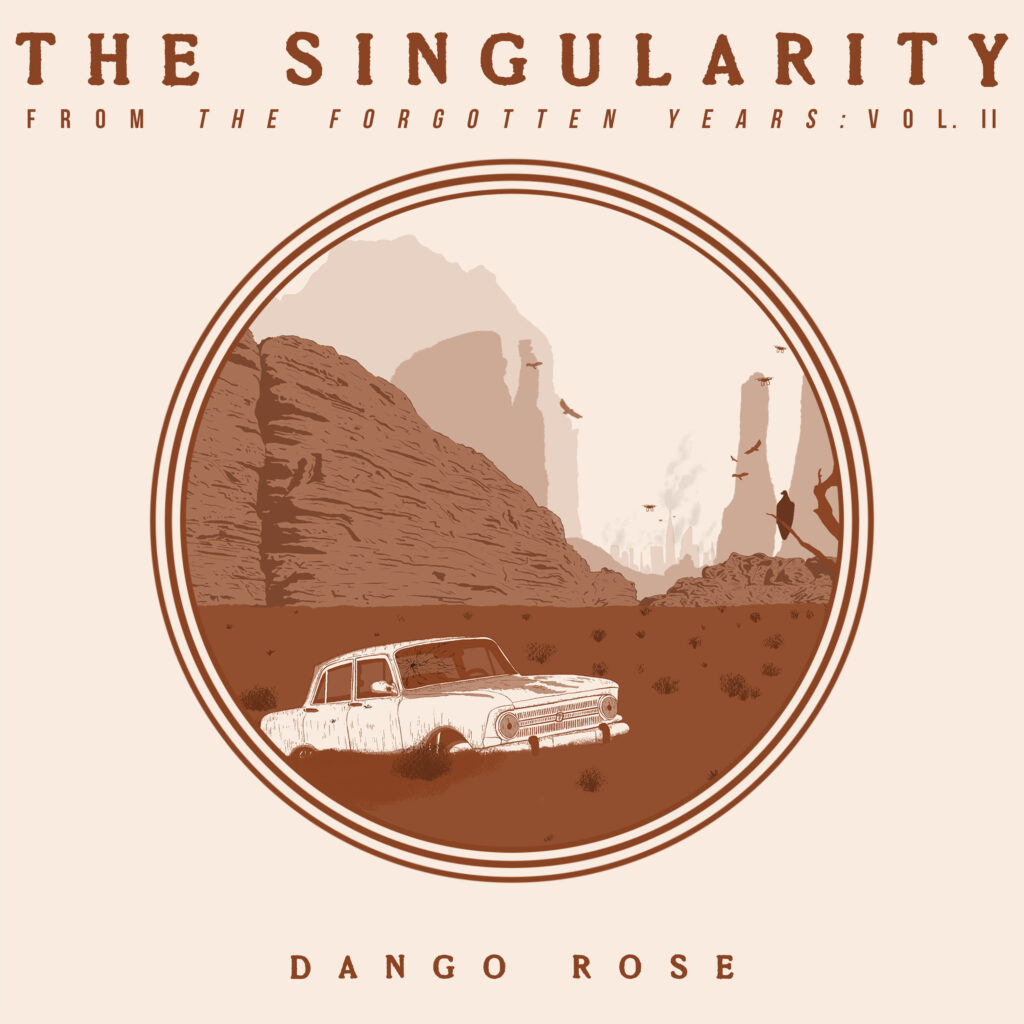 Nashville, TN (November 12, 2021) – Singer/songwriter and co-founder of Elephant Revival, Dango Rose, recently released his new single “The Singularity.” You can listen to the song HERE!

The Singularity was written in response to T-Bone Burnett’s request for members of Elephant Revival to submit songs for the second season of HBO’s True Detective. This post-modern, Alt/Indie/Folk ballad explores the not-so-far-fetched dystopian reality of the Internet of Things (IoT) infiltrating the better nature of our humanity.

In response to this, Dango explains, “T-Bone Burnett asked members of Elephant Revival to write songs in 2015 for True Detective pertaining to the subject of his 2019 SxSw keynote speech. My take on the narrative was through the lens of an AI child, experiencing a revolution of conscience, magnified by unforeseen humanitarian conflicts of the digital age.”

About Dango Rose:
Dango Rose embraces a passion for music as a vital healing influence and spiritual path. He creates and collaborates to support harmony and truth. Born with a poet’s soul and a warrior’s heart, his life’s journey has been one of transformation.

For seventeen years, Dango traveled nationally and internationally in touring bands. In 2006, he co-founded Elephant Revival and spent eleven years performing and recording with this influential outfit that pioneered the genre, “Transcendental Folk.” Rose penned band favorites such as, When I Fall, The Pasture, Jet Lag Blues and others.

Since Elephant Revival went on hiatus in May 2018, Dango has begun a solo career, focusing most of his time in the recording studio and behind the writer’s desk. As music journalist Marc Tonglen explains, “He reminds me of a cross between Leonard Cohen, Cat Stevens and Alan Parsons. His voice is distinctive, words penetrating and his arrangements— on the edge, yet engaging.”

Dango is in the midst of releasing a collection of genre-defying EPs dubbed The Forgotten Years. From this collection, fans will hear takes and storylines that Rose has never before shared. Written while touring with Elephant Revival, yet released well thereafter, The Forgotten Years is a culmination of Dango’s seventeen year journey on the road, inviting us to see elements of his transformation from a different point of view.