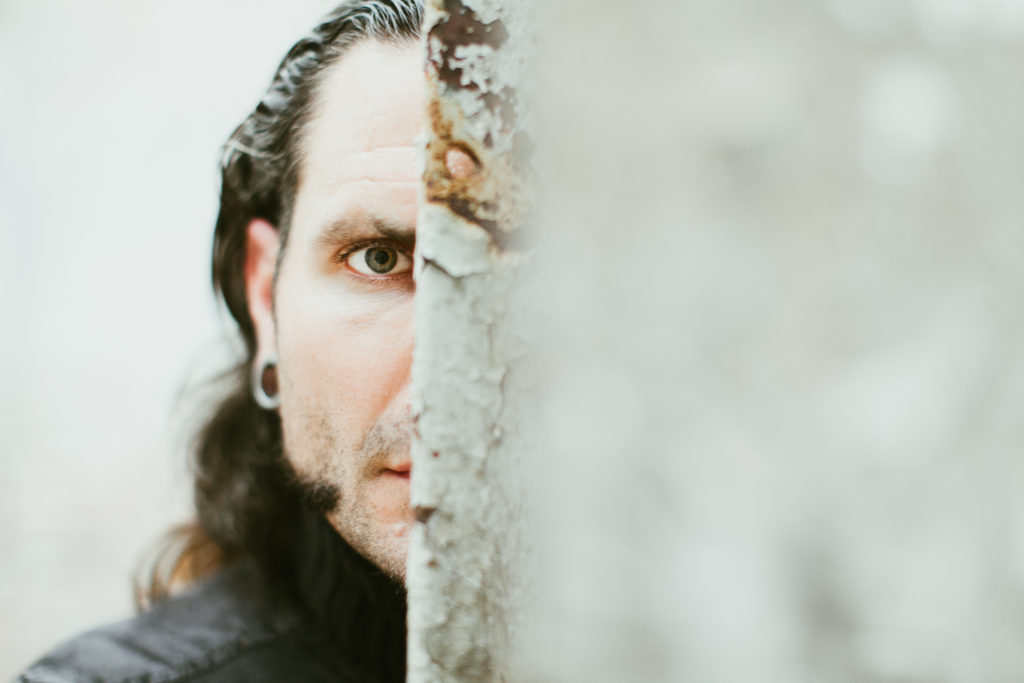 Nashville, TN (November 23, 2016) – Professional wrestler and singer/songwriter Jeff Hardy is set to release his new EP, entitled “Spawn of Me,” on Black Friday (11/25).  The EP will be Hardy’s debut as a solo artist and will be sold exclusively on his newly launched webstore, JeffHardyBrand.com.

“Spawn of Me” will feature six songs produced by Dale Oliver (who has composed and performed music for TNA Wrestling for 15 years), Bobby Huffand Jaran Sorenson.

Known as “Brother Nero” in the wrestling ring, Hardy has also achieved success with his band PEROXWHY?GEN. He continues to deliver great entertainment to his fans all over the world.
###
For more information or Jeff Hardy interviews, contact:
http://JeffHardyManagement@gmail.com
Leave a comment
More Posts