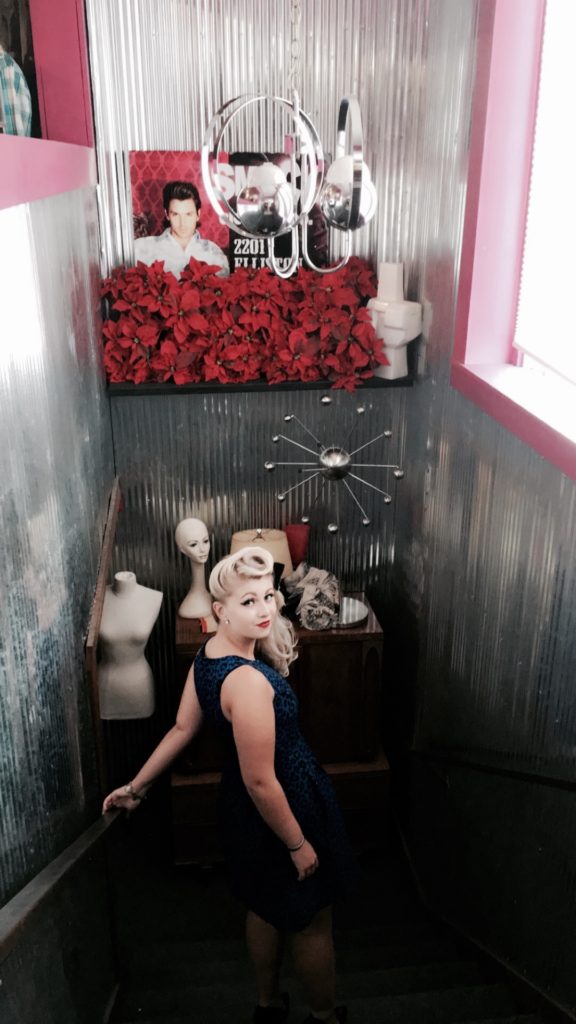 Nashville, TN (October 10, 2016) – Country sweetheart and singer/songwriter Abbi Scott is set to appear on Indiana’s morning show “Good Day Live” (NBC2) on November 4, 2016. She will be performing her current single “Love Wasn’t Ready For Me,” written by Eric Paslay and Sherie Austin, which can be downloaded on iTunes HERE!

Self-proclaimed “old soul” and lover of all things vintage, Scott also just released a retro-themed lyric video for the single that has already received over 52,000 views in less than a week. Kurt Bardella of Morning Hangover commented that the video “has an early Taylor Swift vibe to it that I’m digging.” You can watch the video HERE!“The lyric video for the tune is, for lack of a better description, ‘totally Abbi,’ displaying pictures and videos throughout and doing so in ways that are chock full of personality,” said Jen Swirsky of NashvilleGab.

Born in the small town of Clinton, Indiana, Abbi started singing at an early age and quickly learned that her voice was one that people loved. Her influences range from Dixie Chicks, Martina McBride and Miranda Lambert to her Dad’s favorites – Motley Crue and Poison. By combining all of these different artists, Abbi found her signature sound which appeals to all audiences. Abbi has opened for some of the biggest acts in country music, including Luke Bryan, Cole Swindell and Dierks Bentley, all while attending Lipscomb University.