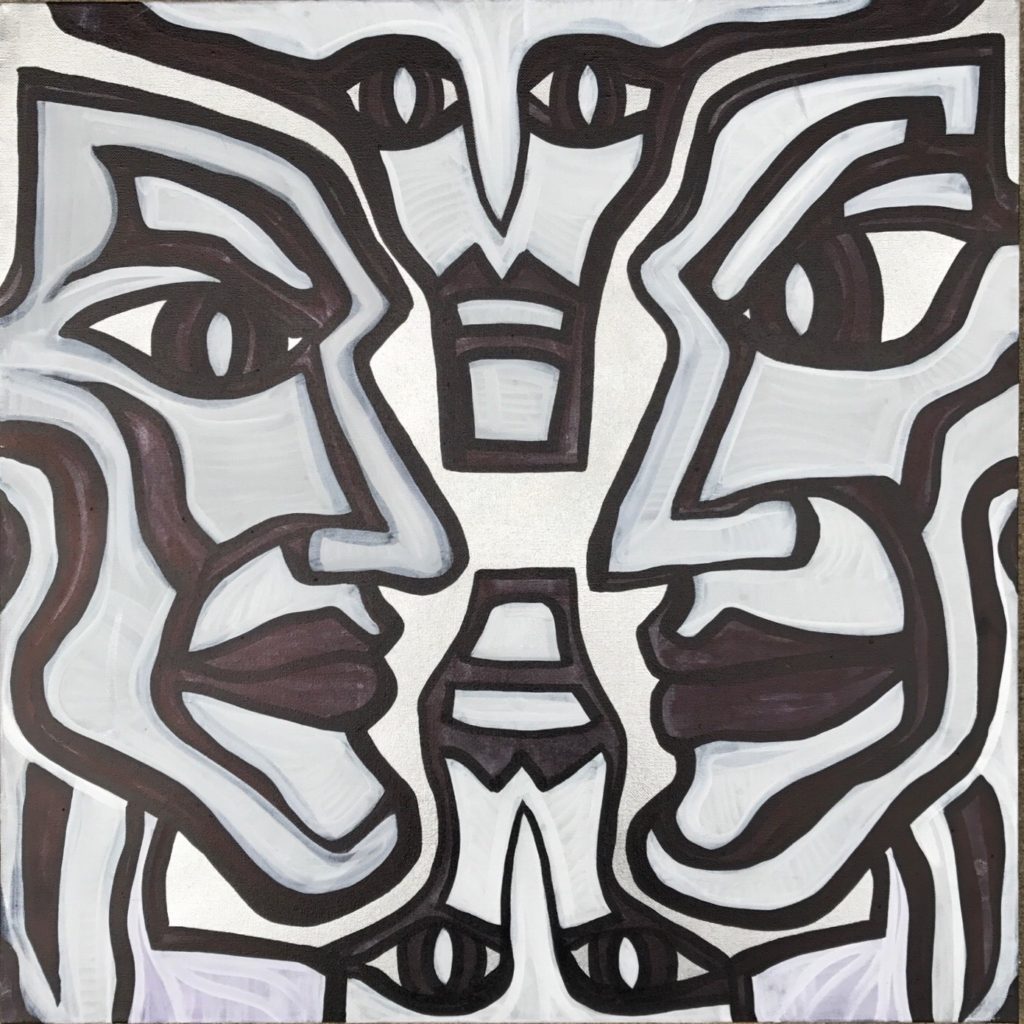 Nashville, TN (October 27, 2017) – Legendary professional wrestler, singer/songwriter and talented artist JEFF HARDY is set to launch his new art gallery for his online web store on Tuesday, October 31st.  Due to a recent wrestling-related injury, the gallery will feature works of art painted by Jeff’s left hand. The works of art can be purchased on JeffHardyBrand.com.