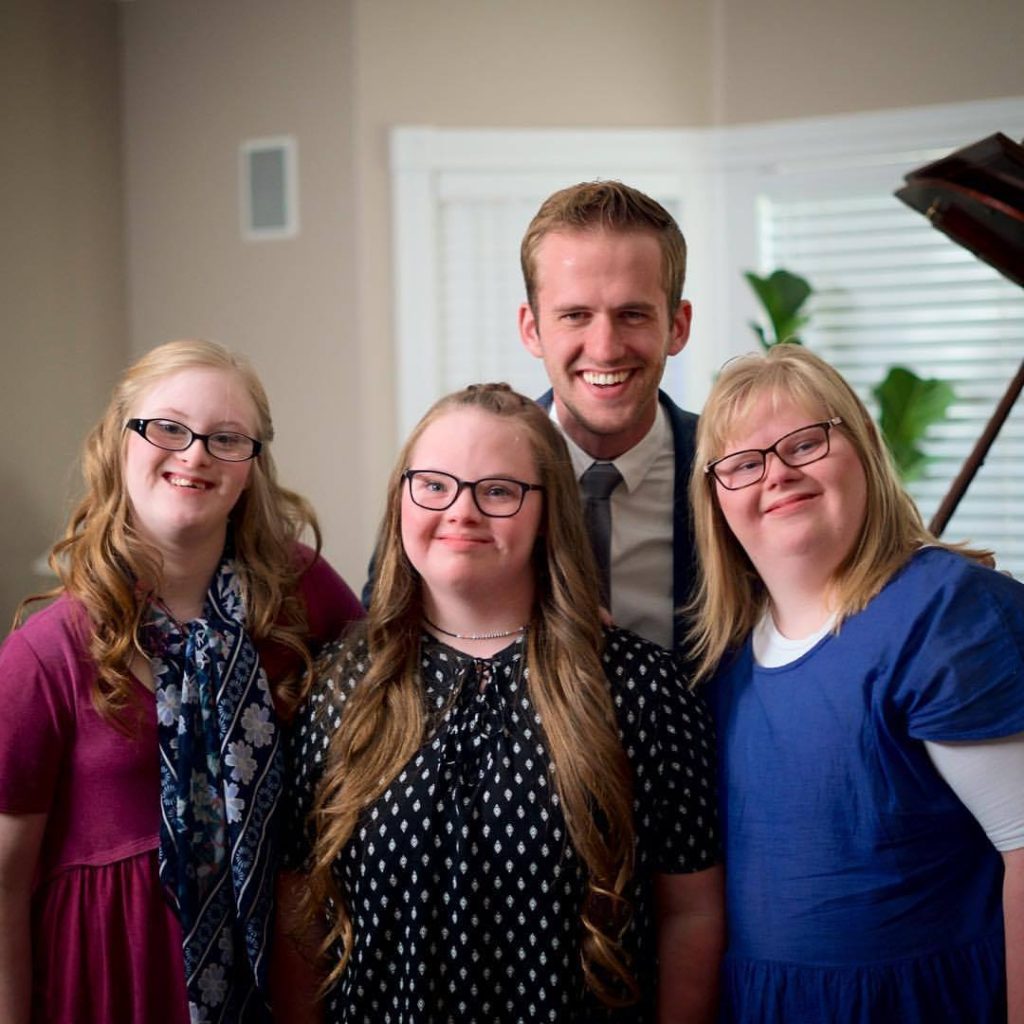 Salt Lake City (October 10, 2017) – A YouTube piano trio consisting entirely of teen girls with Down syndrome has taken the internet by storm this week, with a beautiful rendition of Disney’s “How Far I’ll Go.”  You can watch the video HERE!

Pianists Cambria (16), Joby (16), and Kiley (17), all born with Down syndrome, perform a beautiful rendition of the hit from the recent Disney film Moana.  The video was released by YouTuber Jason Lyle Black, a nationally acclaimed concert pianist who made headlines previously with his takes on Disney’s “Frozen” and “UP.”

“I really wanted to tell a story of individuals with special needs at the piano,” Black relates.  “It’s what I call the “Susan Boyle” effect—demonstrating to others just how incredible these girls are.  My goal is for us all to realize the innate potential within ourselves.”

Black arranged the music for the girls, making the video a first in YouTube history, as the first YouTube piano trio consisting entirely of members with Down syndrome.