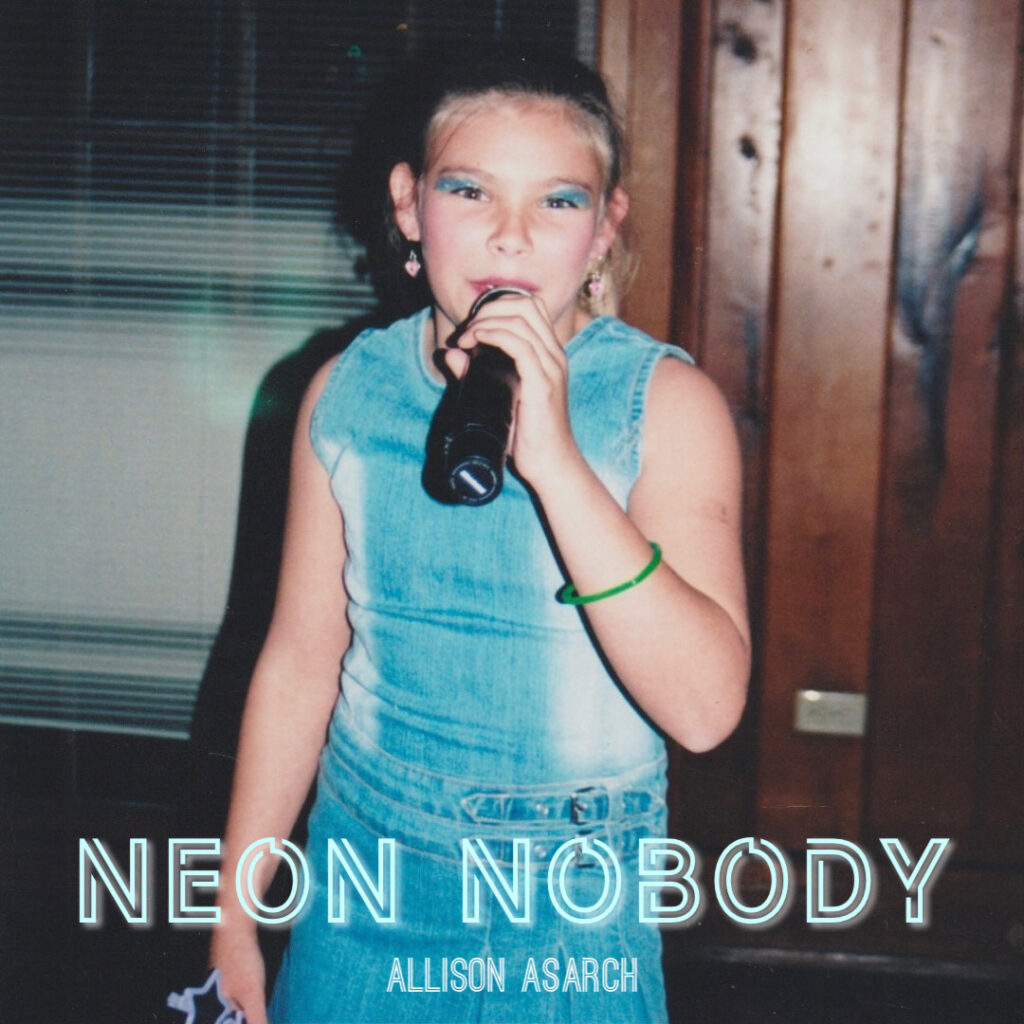 With inspiring lyrics like you got one-in-a-million shot in the dark at anybody knowing who you are, so keep the faith and sing your songs, wait your turn, no matter how long, “Neon Nobody” reminds us to keep following our dreams.

“Neon Nobody is about my journey coming to Nashville,” Allison explains. “I was once a small town somebody and now I’m a neon nobody. BUT, just because I’m a neon nobody doesn’t mean I won’t become a somebody! It takes time in this town. With perseverance, I know this dream will become a full reality.”

In 2018, Allison moved to Nashville, Tennessee to start chasing her dreams. When the Coronavirus pandemic hit in early 2020, she seized the opportunity to start recording and releasing her own music. Heavily influenced by Taylor Swift, Allison combines country, pop and jazz elements in her songs. In September 2020, she released her first single called Taylor Made. That same month, she appeared on the Netflix Original show “Sing On!” where she took first place and won over $42,000. She followed up with her second single, The One, in November and released Sippin’ on Somethin’ in February of 2021. Her most recent singles, Summer Style, Cotton Dress, and Midnight Daydream are now available on all streaming platforms.