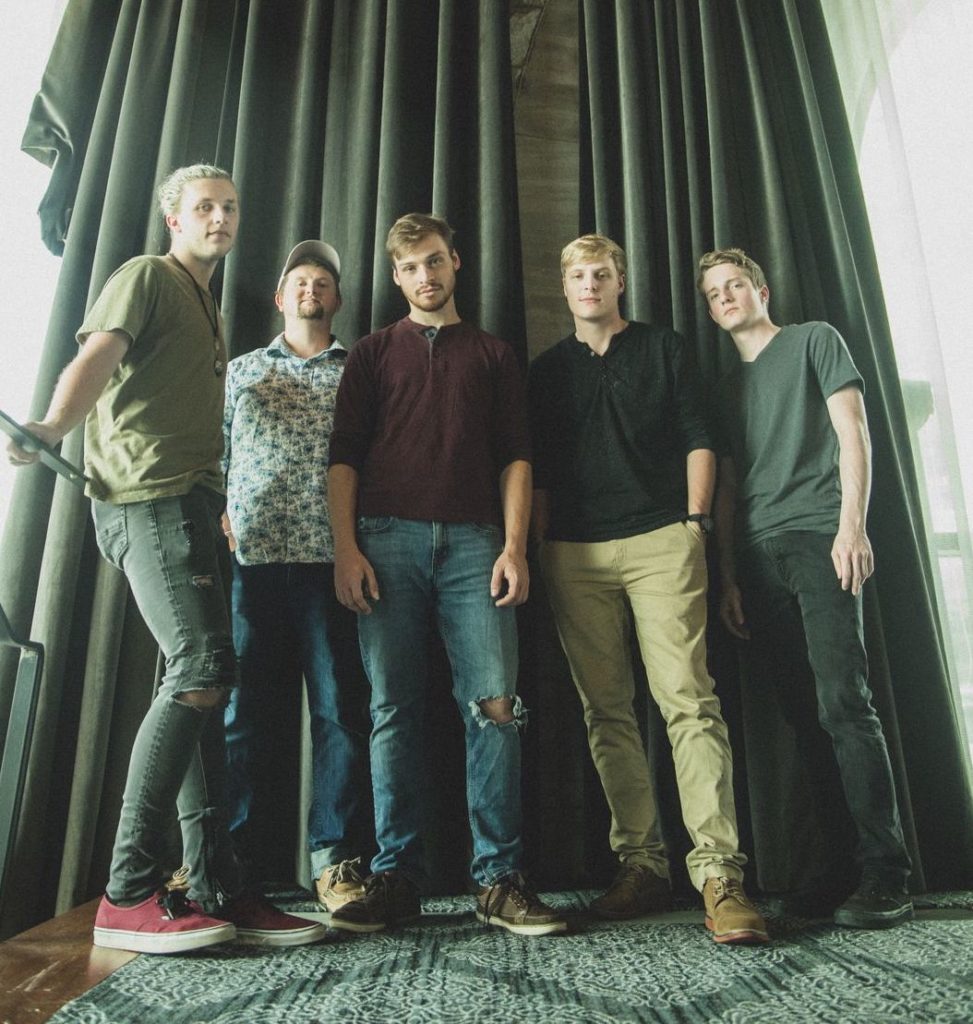 Nashville, TN (January 27, 2020) – Folk/Rock band The Bad Hats recently launched a new crowdfunding campaign in support of their upcoming debut EP, “This Time, It’s Different.” The money raised will go towards the production of the album, new merchandise and a spring tour. To contribute, click HERE!

The Bad Hats have also partnered with Room In The Inn and will donate a portion of the campaign funds to the non-profit organization. With the donations received, the band will be able to provide their time and services to the community.

“Through the power of spirituality and the practice of love, Room In The Inn provides hospitality with a respect that offers hope in a community of non-violence,” Melanie Barnett (Community Development Director) explains. “For 34 years Room In The Inn‘s mission has been to provide programs that emphasize human development and recovery through education, self-help and work, centered in community and long-term support for those who call the streets of Nashville home.”

About The Bad Hats:
The Bad Hats are an American contemporary folk band based in Nashville, TN that plans to redefine the folk genre for their generation. Having started the band in Evansville, IN in 2017, Benny Jenkins (lead vocals, guitar) and Grayson Gerni (vocals, guitar) began playing soulful music focused on self-exploration and improvement. Now, the four-piece band, which includes Jack Gardner (drums) and Rocky Carnell (vocals, guitar, mandolin), aims to “make more people less lonely” through each and every release. The band has formed a quick growing fan base, as they continue to develop their unique sound. According to 95.7 The Spin, The Bad Hats “are down to earth, yet their music still cuts through to really be something that makes you stand still. For more information on The Bad Hats, visit www.thebadhatsofficial.com and connect with them on Facebook, Instagram, Twitter and Spotify.

About Room In The Inn:
Room in the Inn began in the winter of 1985, when the Founding Director, Father Charles Strobel, opened the doors of his parish to individuals seeking sanctuary in the church parking lot. This simple act of kindness marked the beginning of Room in the Inn.

In 1995, the downtown Nashville campus opened, which offers emergency services, transitional programs and long-term solutions to help rebuild lives. Today, there are nearly 200 congregations from a wide variety of traditions and over 7,000 volunteers who shelter almost 1,500 men and women from November to March each season.

For more information on Room in the Inn, visit www.roomintheinn.org.