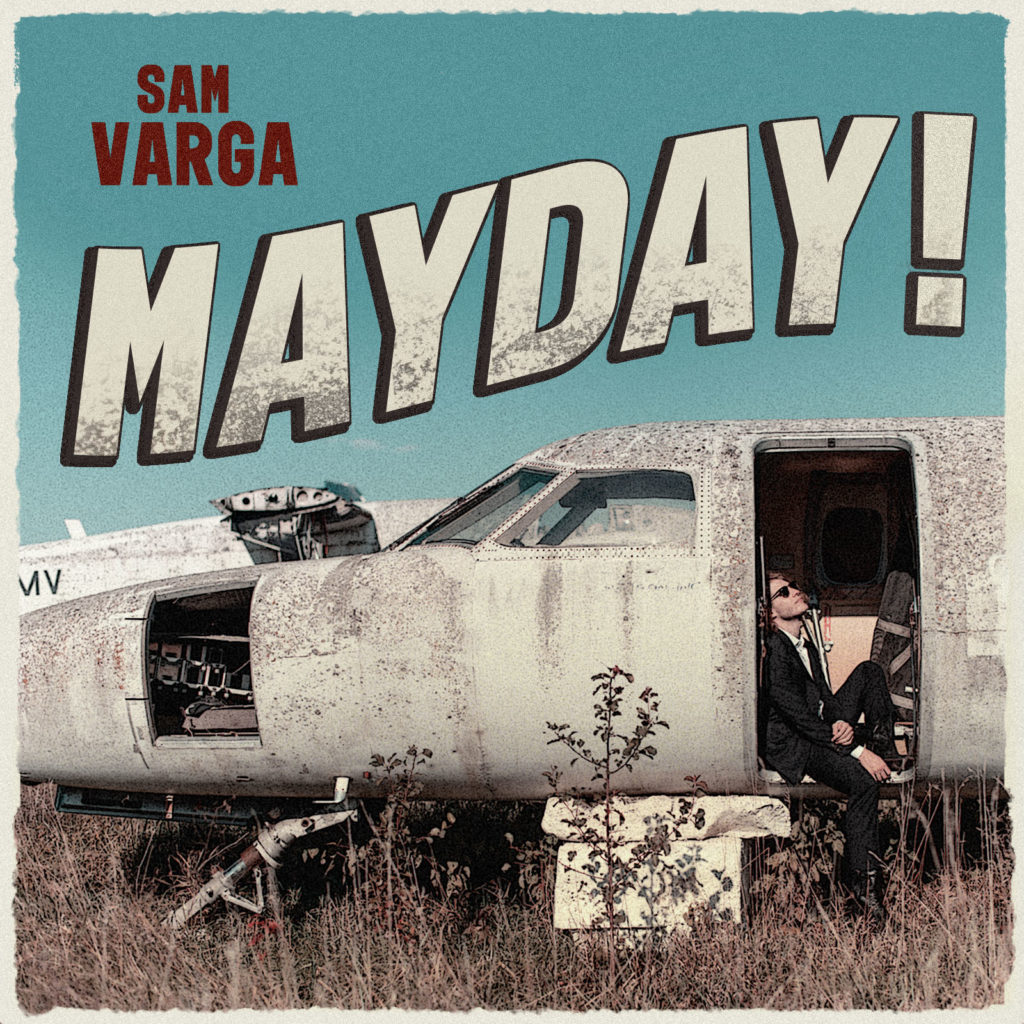 Nashville, TN (January 22, 2020) – Nashville based singer/songwriter Sam Varga is set to release his second single, “Mayday,” on January 31st. You can pre-save the song HERE!

“Mayday is a self-deprecating anthem written to combat a depression by taking ownership of it, ” Sam explains. “Dynamically, it alludes to my punk/emo days, whereas the song craft and pedal steel are definitely indicative of my chosen home in Nashville.”

Sam will also be performing at The Basement (with Tyler Dial) on February 3rd in honor of his upcoming release. Admission to the event is free and it’s open to ages 21+.

About Sam Varga:
With just two short years in Nashville, Sam has already established himself as a serious writer and dynamic performer. Coming up in the fast-paced punk scenes of his high school days and the Blues of Austin TX, there is an edge and energy that makes his songs stand out in Music City. He has quickly come up through the writing ranks and can frequently be seen playing staples in town such as Whiskey Jam, Buscall, and The Listening Room. His first year in Nashville saw the release of his debut single “Sex & Whiskey” and more music, including his debut EP coming early 2020.