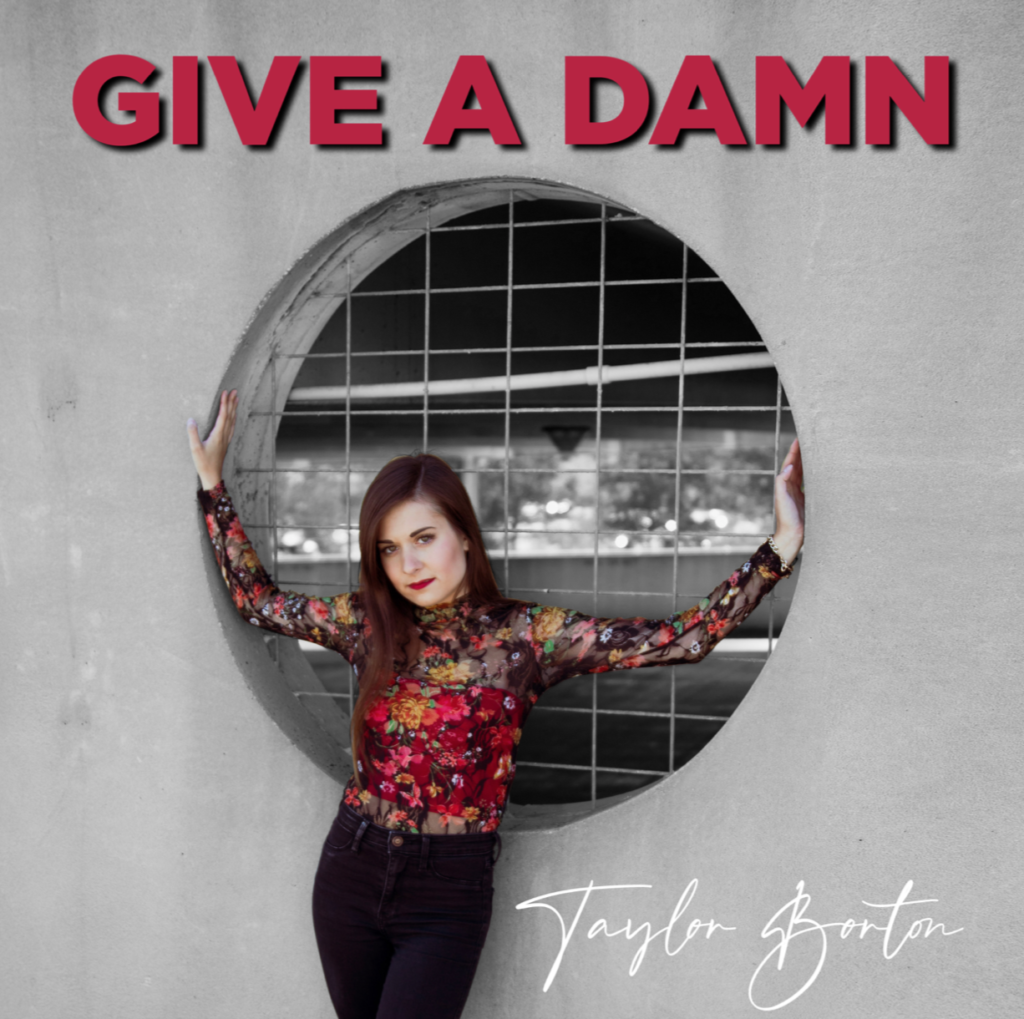 Nashville, TN (June 26, 2020) – Country/Folk singer-songwriter Taylor Borton recently released her debut single, “Give a Damn.” You can listen to it HERE!

With sassy lyrics like no you ain’t nothin’, I ain’t got nothin’ to lose, don’t need your lovin’, ’cause I don’t give a damn, why’d I give a damn about you, the song is sure to become an anthem representing female independence.

“You can’t stand before a crowd at five feet tall and expect to be seen – especially if you stay silent,” Taylor explains. “Chasing a music career is more of a challenge than anything, but that’s what makes it so worthwhile. ”

About Taylor Borton:
With a yearning desire to live in Music City, Taylor moved from Youngstown, OH to Nashville, TN at age nineteen. She graduated from The Blackbird Academy, where she studied audio engineering. Putting her own test on traditional Country, Folk and Americana styles, some of Taylor’s influences include John Prine, Miranda Lambert, Jason Isbelland Kacey Musgraves. Her biggest goal is to tour and perform around the world, inspiring others who might feel as afraid as she once did. Taylor Borton is poised to gracefully continue chasing her dreams.

For more information, visit www.taylorbortonmusic.com and connect with her on Facebookand Instagram.