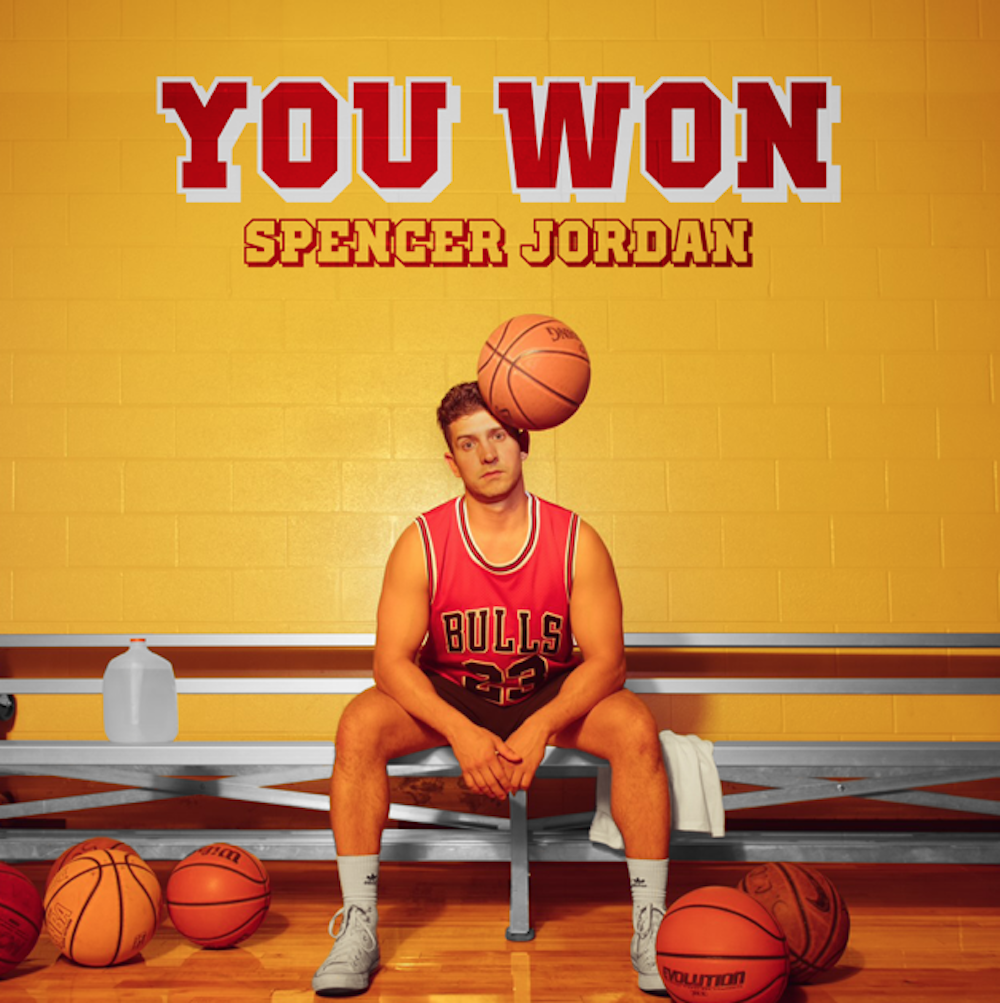 Nashville, TN (May 31, 2021) – Pop singer/songwriter Spencer Jordan is showing us what it’s like to be a good sport with his new single “You Won.” Click HERE to listen!

With honest lyrics like I knew from the beginning, that you’d be the won winning, so I’ll just say congratulations, “You Won,” already a hit amongst TikTok fans, is sure to resonate with anyone who has gone through a breakup.

“My most recent ex, who is an awesome guy, started moving on from our relationship at an appropriate time,” Spencer explains. “But, on top of that, he also had an awesome job in a cool new city with a great group of friends…and then he became TikTok famous. I’m over here as a starving singer/songwriter, driving a Honda Civic, and it kind of feels like he wonthe breakup…so I wrote a song about it.”

About Spencer Jordan:
Spencer Jordan is a pop singer/songwriter from Jupiter, Florida. After graduating from the University of Florida in 2016, he began his songwriting and artist career in Nashville, Tennessee. Spencer’s music is a mixture of the music he listened to growing up in his small beach town and the prevailing sounds found in today’s pop, and his writing focuses on the everyday struggles and victories that come with life, love, and growing up. He released his debut EP Season 1 in the fall of 2020.
You can connect with Spencer on Instagram, TikTok and Spotify.