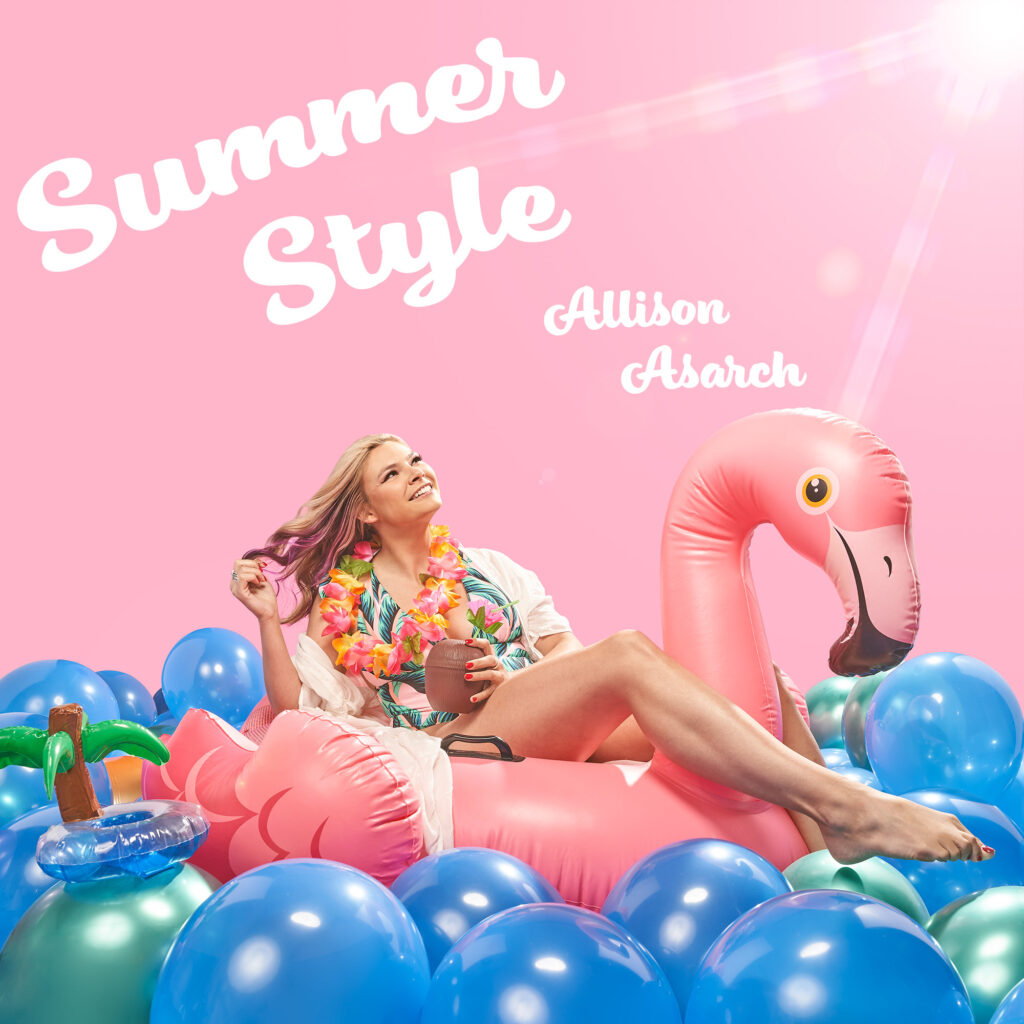 With fun-loving lyrics like surfboard riding, frisbee gliding, man, I’m loving those freckles on your nose, “Summer Style” (co-written with Andrea Renfree and Raymy Krumrei) is sure to be the party anthem of the season.

“I have been inspired by so many artists and I hope to inspire the next generation through my music,” Allison explains. “This song is made to get you excited for summer! After a crazy long 2020, I hope this songs gets you dancing and excited to be back out safely with friends and family!”

In 2018, Allison moved to Nashville, Tennessee to start chasing her dreams. When the Coronavirus pandemic hit in early 2020, she seized the opportunity to start recording and releasing her own music. Heavily influenced by Taylor Swift, Allison combines country, pop and jazz elements in her songs. In September 2020, she released her first single called Taylor Made. That same month, she appeared on the Netflix Original show “Sing On!” where she took first place and won over $42,000. She followed up with her second single, The One, in November and released Sippin’ on Somethin’ in February of 2021. Her latest single, Summer Style, is now available on all streaming platforms.