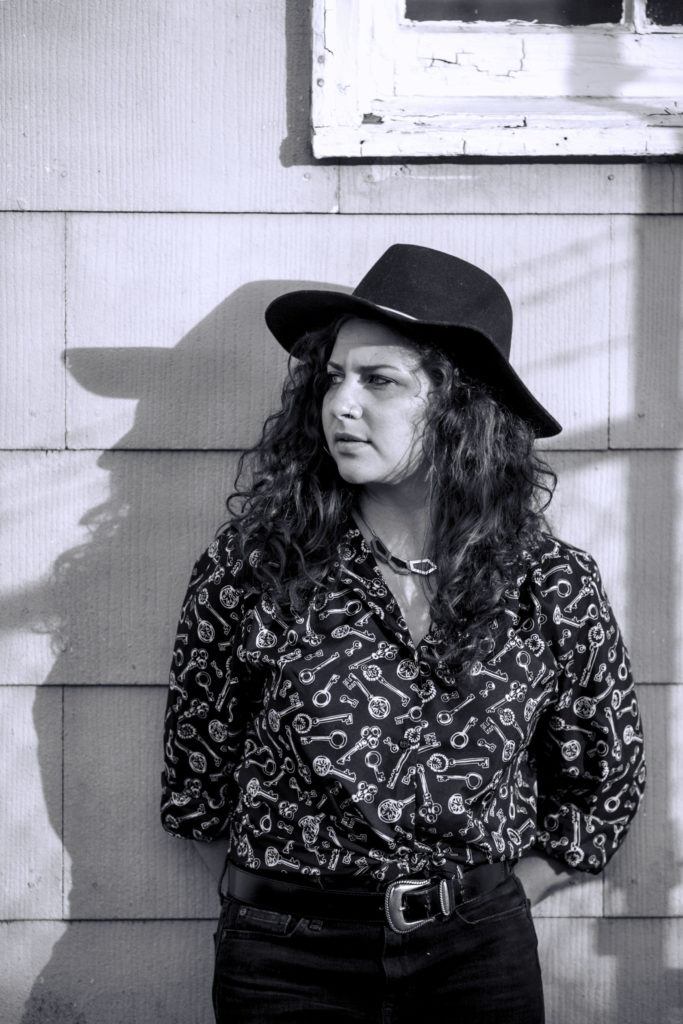 All funds raised will cover the remaining production costs for the record, as well as additional instrumentation by world-class musicians, merchandise, music video production, press and promotion, and additional taxes and fees.

This past September, Layla found herself at a party casually chatting with Grammy-honored guitarist, producer and audio engineer, Jim Kimball (Reba McEntire), who asked her to send him a song. A month later, she was in his studio with plans to record a new project. For the past 6 months, Jim and Layla have been hard at work creating a 5-track body of music that is shaping up to be absolutely stunning.

“In these trying times, I’m of the opinion that art and music (and songs like “TLC” – written in response to the Parkland shooting in 2018) are going to be what gets us through,” Layla explains.

Recorded at the iconic Starstruck Studios on Music Row, the new album showcases her versatility as an artist, from an activist-fueled folk anthem, to a retro-soul slow jam, to a jazzy ballad serenading her inner muse. Every song is written with intentional artistry, taking twists that surprise her listeners — and even herself. “This whole experience has been an invitation to take myself more seriously. I think that was the only thing missing.”

About Layla Frankel:
Chicago native Layla Frankel doesn’t fit in a box, and she’s decided to stop trying. When she moved to Nashville in 2017, she realized she was too bluesy for the country artists, too “poppy” for folk – and she had more soul on stage than most Nashville audiences had seen before. Known for her distinctive “Soulcana” sound, an amalgamation of pop, folk, soul, rock and blues influences, Layla has managed to build up quite a fan base during her short time in Music City.