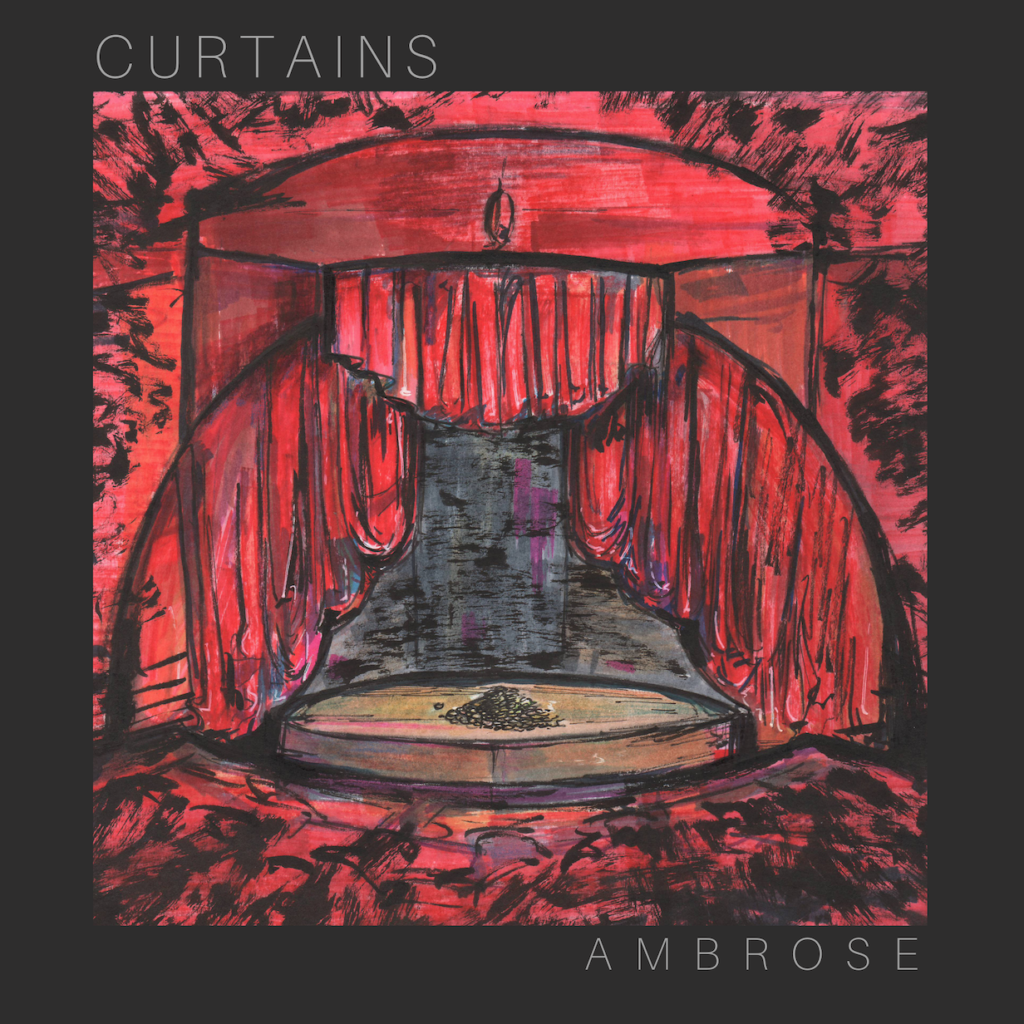 Heavily influenced by John Coltrane, Ambrose’s sound is unlike any other. “Being a progressive band gives us a lot of freedom to create what we want rather than what falls in a respective genre’s guidelines,” the band explains. “We’re all most excited to see how people react to our music. Since our new release is vastly different from our previous one, we are extremely curious to see where we fit in and how our music is received by people who currently listen to us and people who have never heard of us before.”

About Ambrose:
Ambrose is taking Nashville by storm. Created in the fall of 2016, the band mixes the sounds of both metal and rock to create what they like to call Nashville Prog. All five members of Ambrose migrated separately from Northeastern America to attend Belmont University, which is where their story begins. Three of them met freshmen year, which is followed by their recording of “7twelve”. By 2017, the band had grown to its full capacity. Each member adds to the full bodied, multiplex sound that makes Ambrose what it is today.