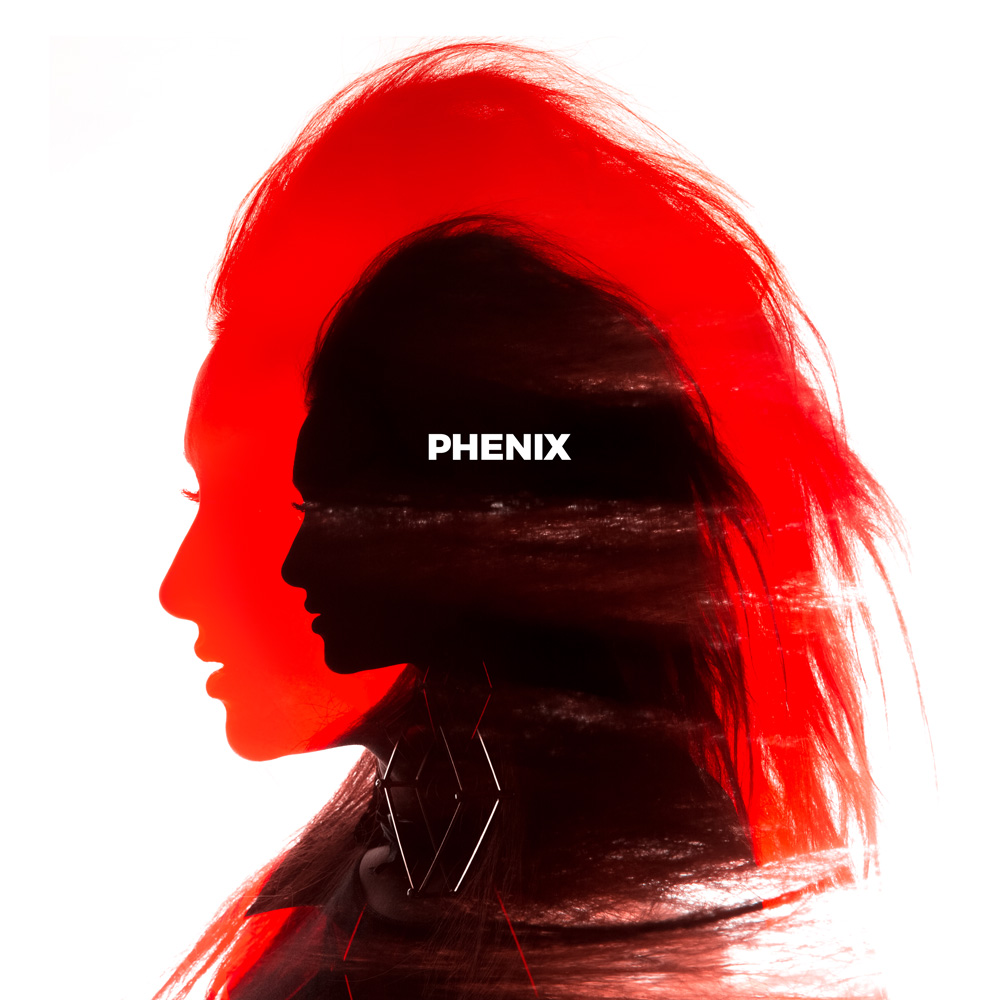 Nashville, TN (March 6, 2017) – Pop newcomer and theatrical genius, Phenix, is set to release her debut EP on March 31st.  The first single off the album, entitled “So Gone,” will be released on March 17th.  You can get a SNEAK PEEK of the album HERE!

In addition to her EP, Phenix will also be kicking off the first leg of her “So Gone” tour, making stops in Memphis, TN, Nashville, TN, Atlanta, GA, Tallahassee, FL and Tampa, FL.

Currently based out of Nashville, TN, Wisconsin native Phenix embodies the sound and movement that is “Roxul Pop” – a blend of pop melodies, soulful infusions and a rock edge. With a little R&B and Hip-Hop influences as well, Phenix’s artistic persona is a true reflection of her being – nothing less than theatrical, dramatic and vibrantly intense. Phenix has a voice with powerful range and the hands of Bach, if he was also a poet.

Being a true visionary, Phenix not only writes and composes all of her own music, she also has a hand in the production side. She does the majority of her work with Nashville based producers Mike Ewing (Tori Kelly, Skylar Grey, Madonna) and Eric “WeeWee” Flemming. She also has done records with Chopsquad and has recently started producing her own beat. Embracing a sound all her own and adding in a list of well-known features to her catalog along the way, Phenix has records with Romeo Miller, Jadakiss and Jim Jones.

Traveling all over the country – from Nashville to Houston, Atlanta, New York City, Washington DC and Charlotte – to perform and record, Phenix is continuing to branch out and further her sound. Having opened for artists like Just Brittany and Dej Loaf, she is continuing to make an impression across many successful individuals in the game.