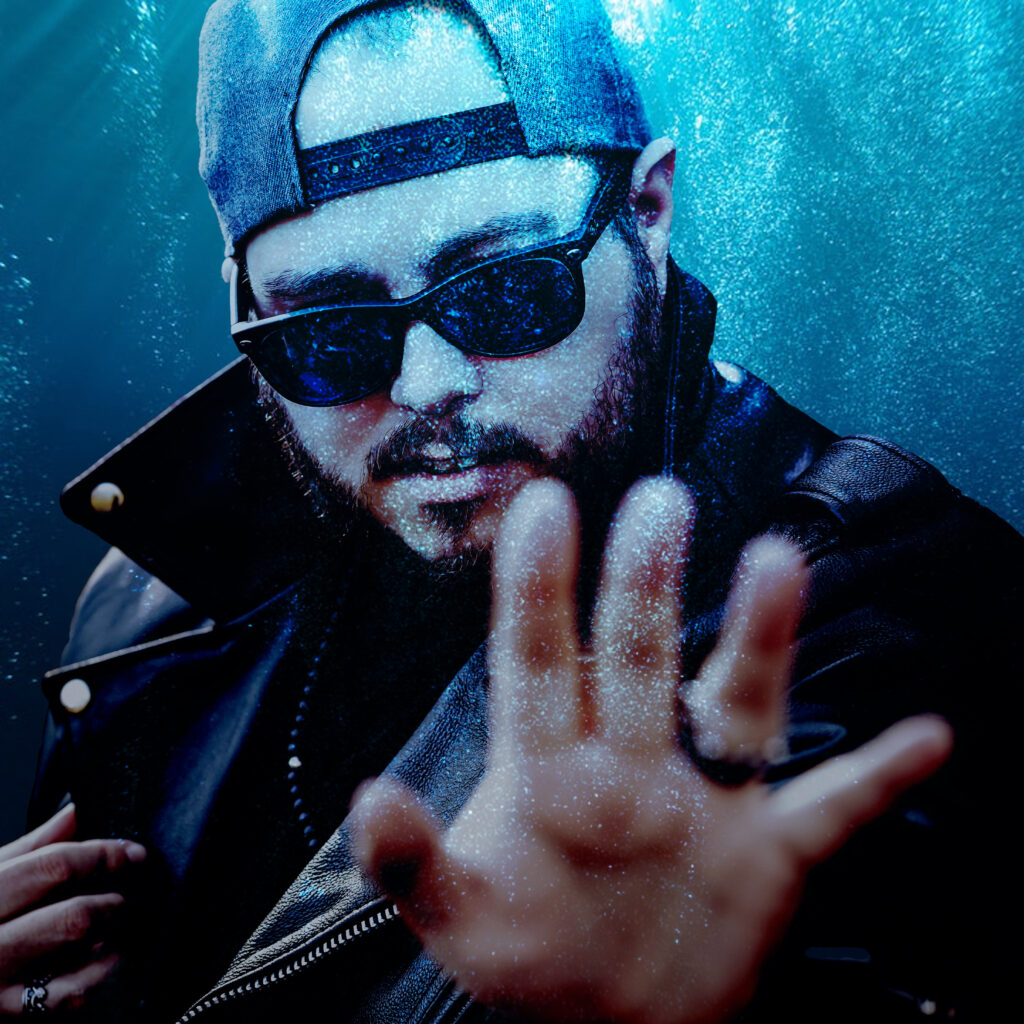 Nashville, TN (June 25, 2021) – Alternative/Pop-Rock singer/songwriter Nick Ryan is back with a new single! You can listen to “Don’t Hold Your Breath” HERE!

With edgy lyrics like I’ve been fighting for my rights, but feel taken for granted, “Don’t Hold Your Breath” showcases an array of different emotions that can come after a betrayal. Click HERE to watch the official music video.

“Don’t Hold Your Breath (co-written with Sarah McSweeney) is a song about letting go of a toxic relationship – whether it be love, or in my case, a friendship,” Nick explains. “It’s a response to people that don’t hold you in a high regard. You’re giving and they are only taking. They emotionally drain you, so if they try to crawl their way back into your life, tell them don’t hold your breath. I was inspired by that catchphrase which was used in a very old Nickelodeon show called ‘My Brother and Me.’ The quote is the only part I remember from that show, as it was only 13 episodes. I have many nods to 90s television throughout my album.”