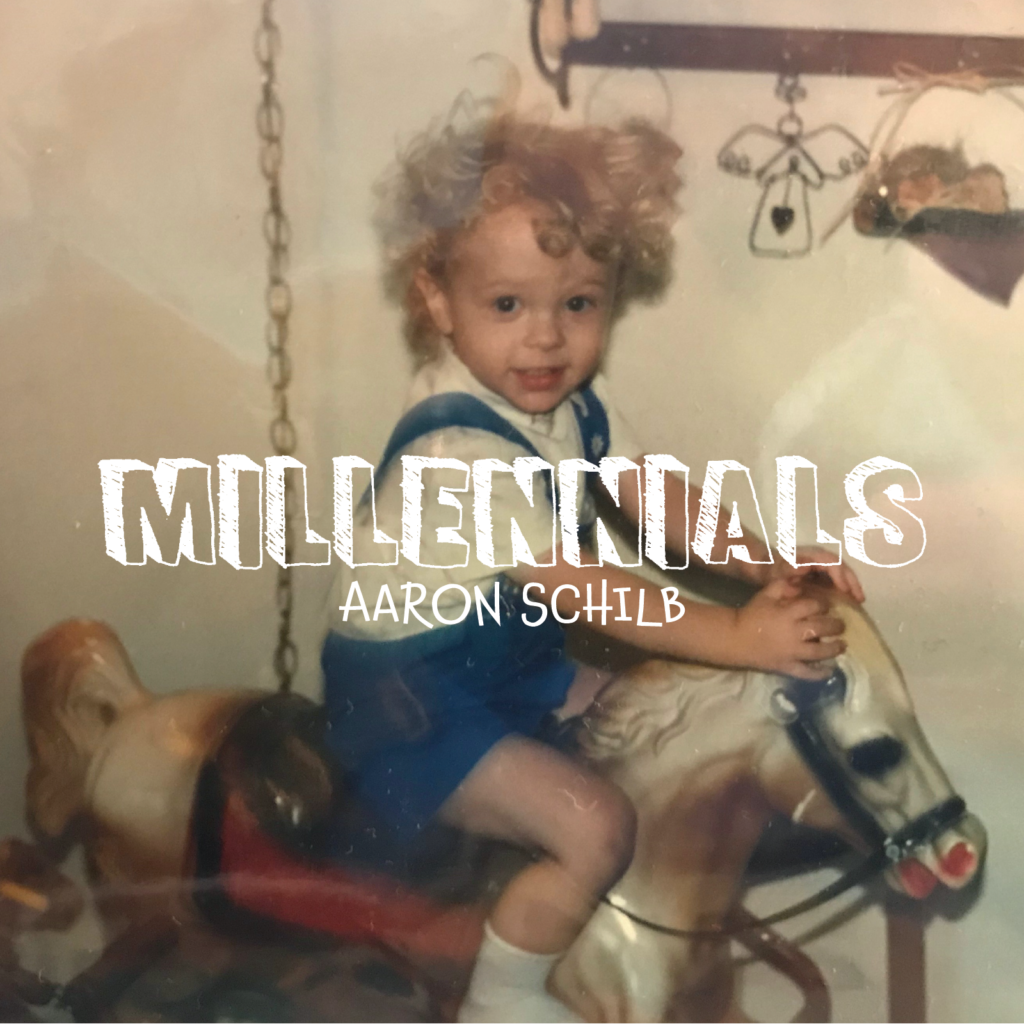 Nashville, TN (August 28, 2020) – Near deaf singer/songwriter Aaron Schilb recently released his newest single, “Millennials.” You can listen to it HERE!

With comical lyrics like they’ll tell you that they’re country ’cause their Daddy drives a truck, and they’ll Netflix and they’ll chill because they all just wanna…cuddle, “Millennials” brings a bit of light-hearted fun to a world currently filled with chaos.

“My career as a musician has constantly been met with roadblocks – most notably, my loss of hearing,” Aaron explains. “The message behind Millennials is that we have to be able to laugh at ourselves and our silliness despite these hardships. If a guy who has lost almost all of his hearing can still be a musician, there’s no reason not to chase after that thing you might still be dreaming about.”

About Aaron Schilb:
Aaron Schilb’s hearing began a steady decline as an adolescent. Caused by an inner ear disorder called “Otosclerosis,” the result was degenerative hearing loss – eventually forcing him to wear hearing aids. With a love for music from a young age, doctors, audiologists, family and friends alike pushed Aaron to quit music and pursue something that wouldn’t potentially damage his hearing further. He did no such thing.

While he only performed in bands throughout high school as a guitarist, Aaron went on to study music theory and composition in college, devoting all his creative energy to songwriting.

So whether it’s a silly song or driving rock and roll, Aaron’s music isn’t meant to be heard…it’s meant to be felt.