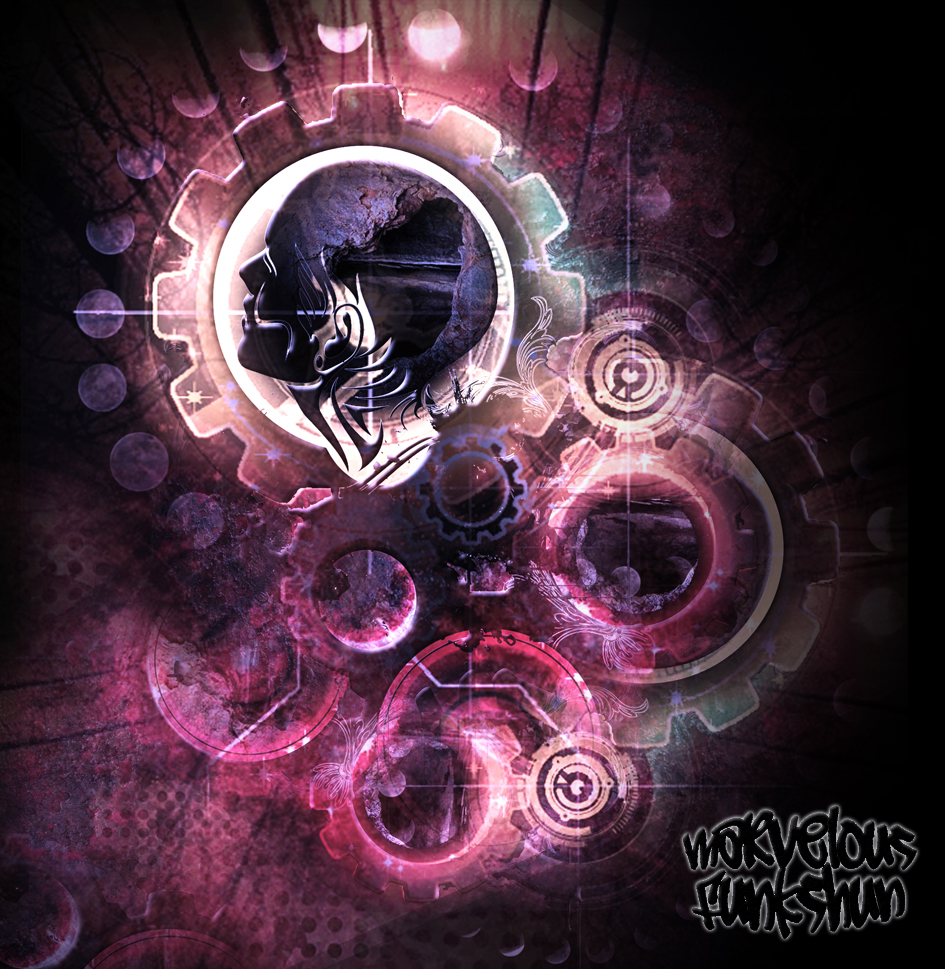 “Start with plenty of great southern rock. Then mix in funk, R&B, blues, and a righteous portion of sacred steel and you’ve got Marvelous Funkshun,” Music Fest News writes about the band.

The soulful quartet has also announced a tour that will kick off in Charleston, SC on July 6. Additional dates are lined up in North Carolina, Georgia and Florida. A full list os tour dates and venues is below.

Featuring soaring guitar and pedal steel over a heavy groove, Marvelous Funkshun blends Funk, Southern Rock, Blues, Sacred Steel, Hip Hop and R&B.  The band has toured heavily throughout the Southeast in 2014 and 2015 and they have solidified a unique sound and supportive fan base from North Carolina to Florida.  The live shows are a dynamic, foot-stomping get-down and “The Funkshun”, as fans have been known to call them, have shared the stage with many of the top names in the jam scene such as The Lee Boys, Pimps of Joytime, Nth Power, Dopapod, Tauk, The Werks, Big Something and Eric Gales.