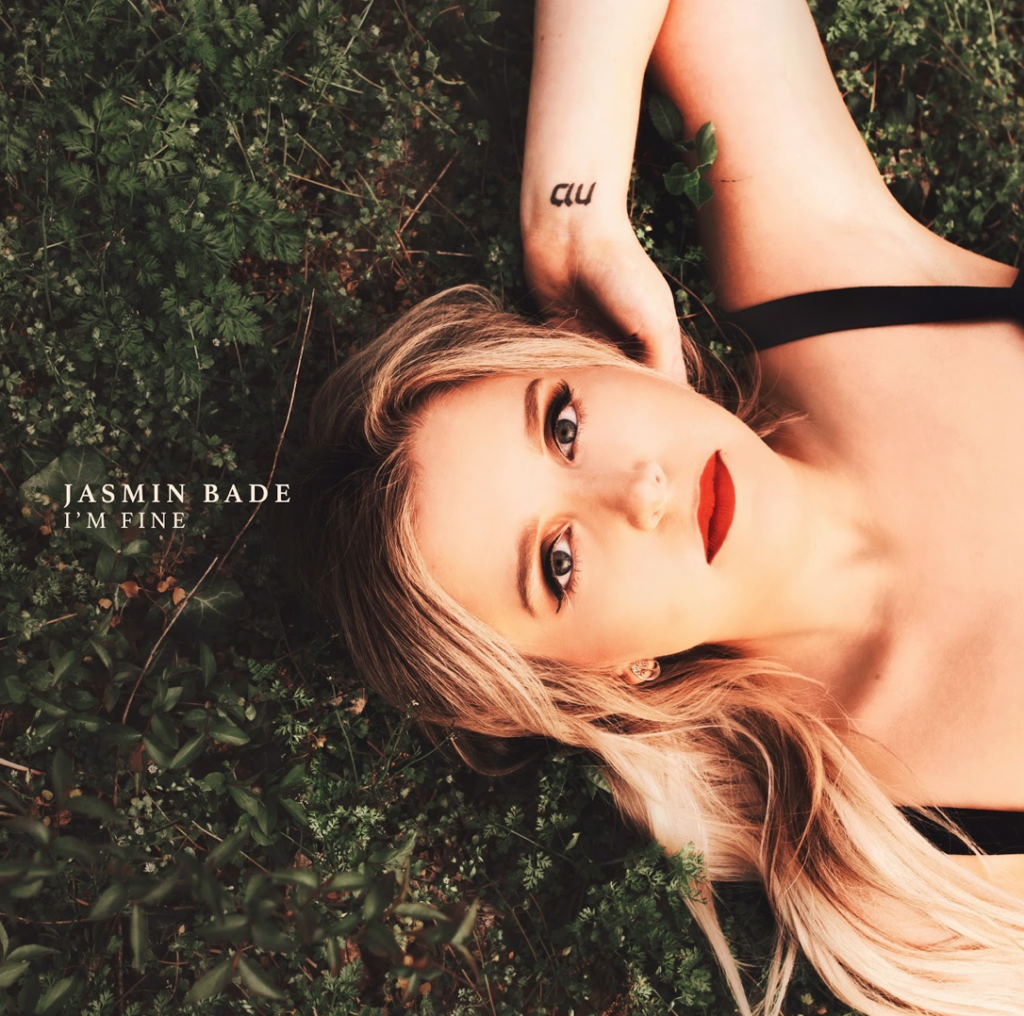 With dramatic lyrics like we dress up our demons for a caption, I call it typical, they call it fashion, “I’m Fine” describes society’s depiction of mental illnesses. Some kid just overdosed, that’s the third one this week, but they’ll paint it in makeup and call it a movie scene…

According to the Anxiety and Depression Association of America (ADAA), approximately 40 million Americans over the age of 18 are affected by anxiety. “I’d like this song to help bring to light the reality around mental illness,” Bade explains. “I hope it allows those affected to feel they aren’t so alone.”

About Jasmin Bade:
Jasmin Bade is a country singer/songwriter from Melbourne, Australia. Having dreamed of living in Nashville from the age of 6, she made the move in 2018. Pulling from the classic country she listened to growing up, as well as the pop hits heard on today’s charts, Jasmin’s writing focuses on love, relationships with others and relationships with ourselves, most recently bringing to light the topic of mental health in her first single.