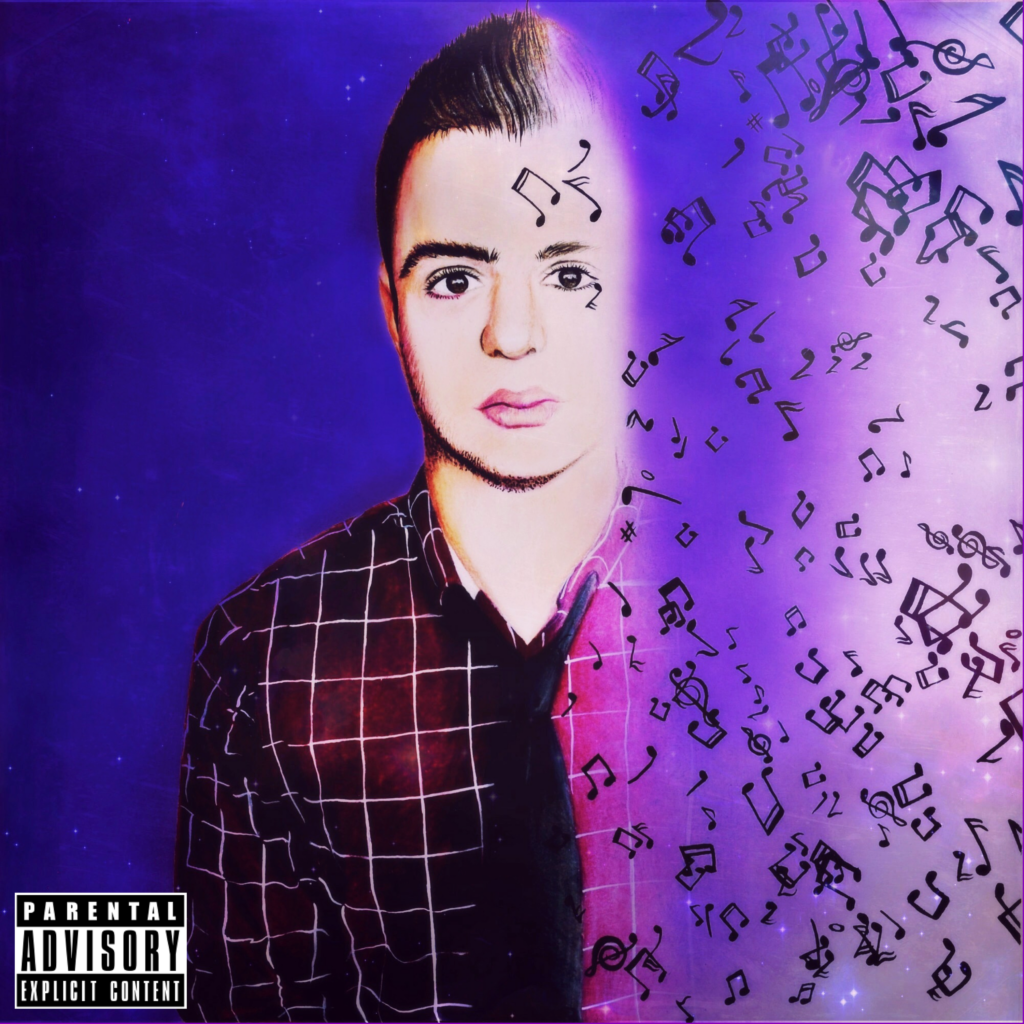 With deep, yet relatable lyrics like If you could paint the world and give it your own touch, would you put down your life, would you pick up your brush, “Paint” is sure to get stuck in your head. You can watch the official video HERE!

“The video for Paint really sets up what I’m trying to do with my music,” Z. Smith explains. “I think it can also connect with anyone who is trying to figure out who they are. There’s just something about not only starting with a blank canvas, but searching for that canvas; finding yourself through blind ambition and simply putting yourself out there. It’s poetic.”

Growing up on the West side of Cincinnati, Z.Smith turned to music after his home life turned rocky. Smith began rapping at age seventeen and utilized his high school’s recording studio to escape through his lyrics. “It was like the first time I got behind the wheel of a car — I had no idea what I was doing, but I just wanted to floor it. All I wanted to do was rap in that mic.”

Citing Jake Miller and Machine Gun Kelly as inspirations, Z. Smith’s music is often based on real life events. He moved to Nashville, Tennessee with his girlfriend in 2017 and finally found the peace of mind he had desperately been searching for.

“I’ve made a lot of connections, had self-defining moments and made life-changing decisions that are all reflected in this album. As I get ready to release it, I see it as the opportunity to launch myself into the world I want to be a part of. I no longer hide the music I make. I’m extremely proud of it and enjoy it — and I like who I am.”