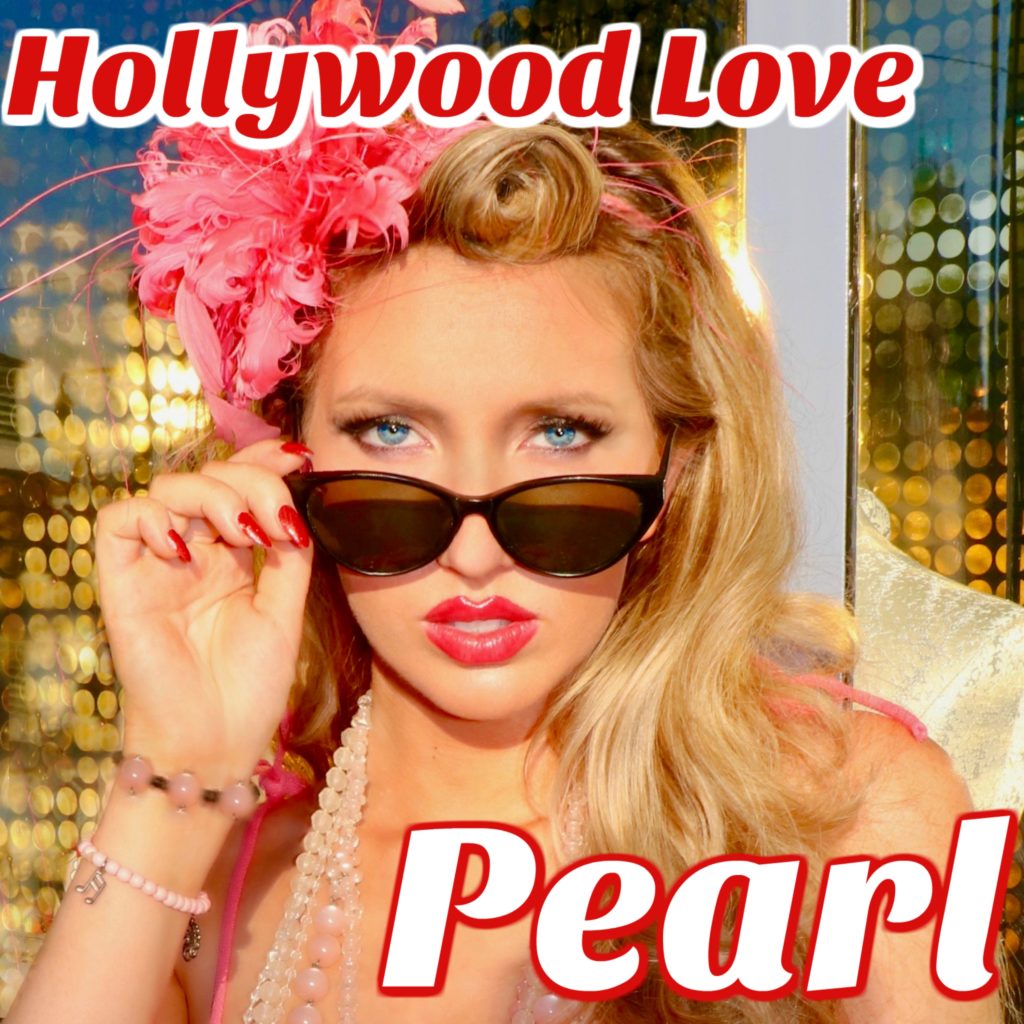 “Hollywood Love follows a relationship between two lovers in a shallow, fast-moving world full of glitter and glitz,” Pearl explains. “To me, the song brings a deeper and more personal meaning about the entertainment industry and chasing dreams! I’m just a girl from an island off the Redneck Riviera coast. On stage in Nashville and LA is a long stretch from playing ukulele in the sand on the beach back home.”

About Pearl Clarkin:
Pearl began performing at live music venues in her hometown of Pensacola Beach, FL at the young age of twelve. Since then, she has performed over 1,200 live shows across the country, has been featured on GAC TV and has opened up for the likes of Charlie Daniels, Michael Ray, Montgomery Gentry, Jake Owen and more. Pearl has played at Nashville’s famous CMA Fest for the last five years and CMT, Big Machine Label Groupand Cumulus Media recently named her one of the top ten unsigned artist’s in the country.

As an acclaimed singer/songwriter, Pearl has performed at some of Nashville’s most famous venues for original music, such as The Bluebird Cafe and The Listening Room. Pearl serves as an advocate for equality for women in country music and fronts the all-female band Rhinestone. In 2019, her single “Girls of Summer” hit country radio and charted at 42 on Music Row’s Country Breakout Chart. Her highly anticipated EP “Girls of Summer” is set to be released in the summer of 2020.