And It’s a Good “Goodbye” 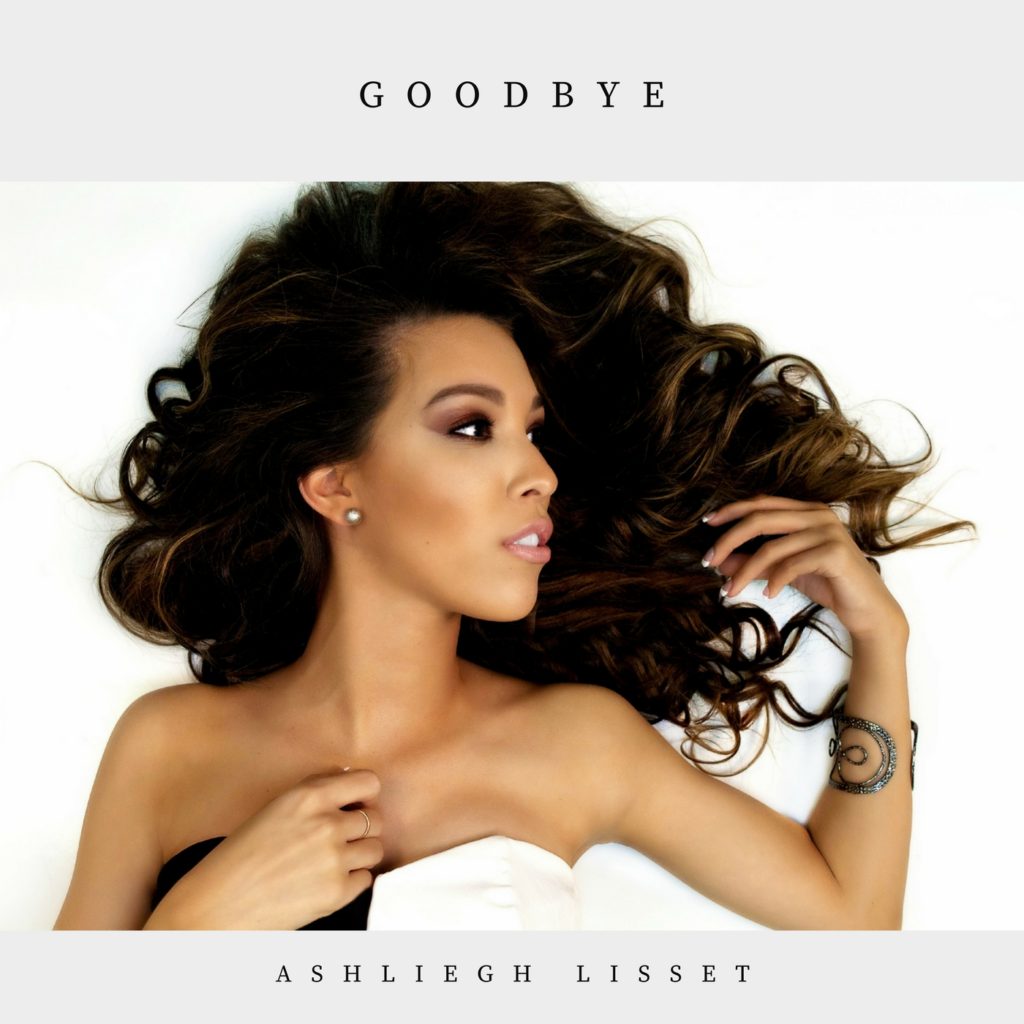 Jen Swirsky of Nashville Gab described the song as “having the slick beat and the catchy lyrics that are commonly heard in a Ballerini hit. Lisset’s new release provides her with another radio-friendly tune that will open Nashville’s ears to the native Texan with Tennessee dreams.”

“When I first heard ‘Goodbye,’ I was immediately drawn to it because although it was a goodbye, it was a ‘good’ goodbye,” Lisset explains. “The song was just so catchy and the melody is what truly got me. I loved that I related to the lyrics and that other girls would, too.”

At only 21 years old, Ashliegh Lisset has already accomplished things that people her age only dream about.  After suffering tragedy at the young age of 11 when her father was killed in the line of duty while serving our country in his second tour of Operation Iraqi Freedom, Lisset turned to music as a way to heal.  In 2014, Lisset released her first single, “Kill the Headlights,” to country music and achieved great success on SiriusXM radio.  Since then, she has partnered with one of Nashville’s most well-known booking agencies, William Morris Agency, and has performed all over the country.  She has received over 300,000 streams and has sold over 8,500 downloads as an independent artist.

Lisset has opened for some of the biggest names in country music, including Jerrod Niemann and Joe Diffie, and has followed artists like Sam Hunt on The Highway Stage.  She has also performed on the Riverfront Stage at Nashville’s CMA Fest and has been featured in Latina Magazine. She has made several appearances on national television and has a very loyal ad supportive fan following.

Through all of her triumphs thus far, Lisset still maintains her humble, passionate and kind-hearted nature.  “Being able to release my music to country radio is a dream come true.  I have been so blessed to experience some of the things that I have and I can’t wait to continue living my dream. I hope my story will help people overcome obstacles that come their way and inspire them to pursue a dream.”

ABBI SCOTT AND KELCY HYDE TO PERFORM AT THE BASEMENT