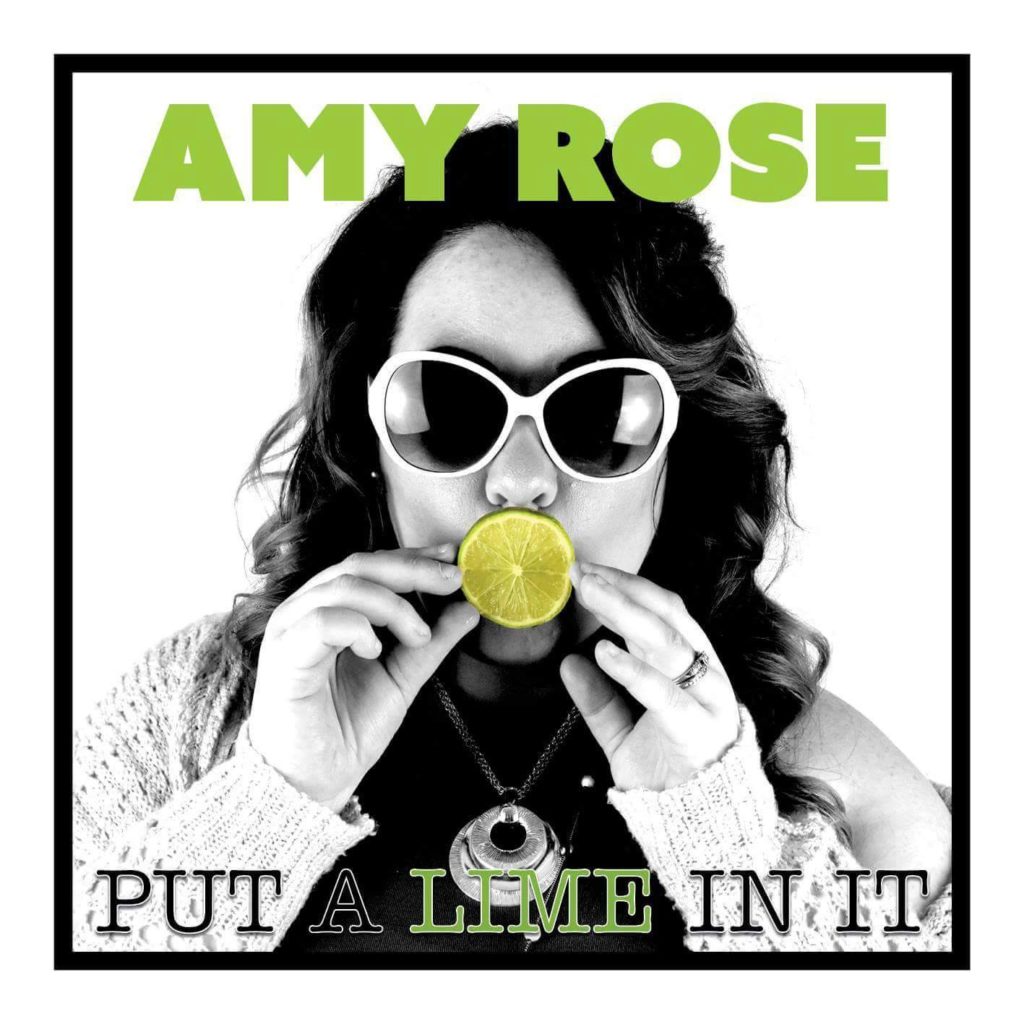 Nashville, TN (September 12, 2016) – International singer/songwriter and Nashville newcomer Amy Rose is set to perform at the 3rd Thursday on Main concert series in Gallatin, TN with country superstar Bucky Covington on Thursday, September 15th. The show starts at 6:30 and includes free parking.  The pair will also be performing at 3rd & Lindsley in Nashville on Monday, September 19th as part of the 30 Days of Hope concert.  All proceeds will go to The Live4Tay Foundation and will help families all across Middle Tennessee who are fighting childhood cancer.  Tickets for the event can be purchased HERE.

Amy Rose was bitten by the music bug at the age of five and she hasn’t looked back ever since. She released her first album at age 13 and has continued to follow her dreams, including starting a family.  After taking a short hiatus, Amy Rose is back and better than ever.  Her latest single, “Put a Lime In It,” is currently #23 on the New Music Weekly charts.  You can watch the official video HERE!

Amy Rose has been compared to Carrie Underwood and Kelly Clarkson, with power to boot. Part down-home country girl, part sophisticated music veteran, this redneck princess is certainly one of Canada’s best-kept secrets. In late 2015, Amy Rose teamed up with Grammy Award Winning producer Dale Oliver.  Dale has worked with many artists, including Carrie Underwood, Sawyer Brown and Bucky Covington. 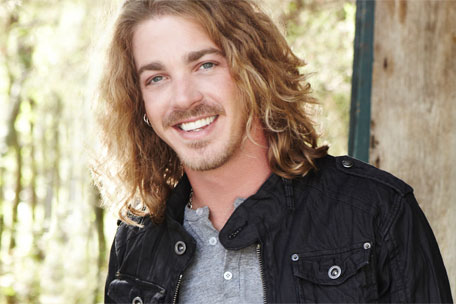 Bucky Covington’s self titled debut CD charted at #1 on Billboard’s Top Country Albums list, with the biggest first week sales for any debut country artist that year. He went on to become the best selling debut artist of 2007 and delivered three consecutive Top 10 singles to country radio (“Different World,” “I’ll Walk” and “Good To Be Us”), and a total of six charted singles.
In addition to competing on the fifth season of American Idol, Bucky’s national television appearances have included Good Morning America, Live with Regis and Kelly!, Jimmy Kimmel Live!, The Tonight Show and Fox & Friends. Bucky’s recent single, “Drinking Side of Country,” a duet with Shooter Jennings, reached over 2 Million views on YouTube in just two days and features cameos by country stars Kellie Pickler, Shooter Jennings, and other celebrity friends.