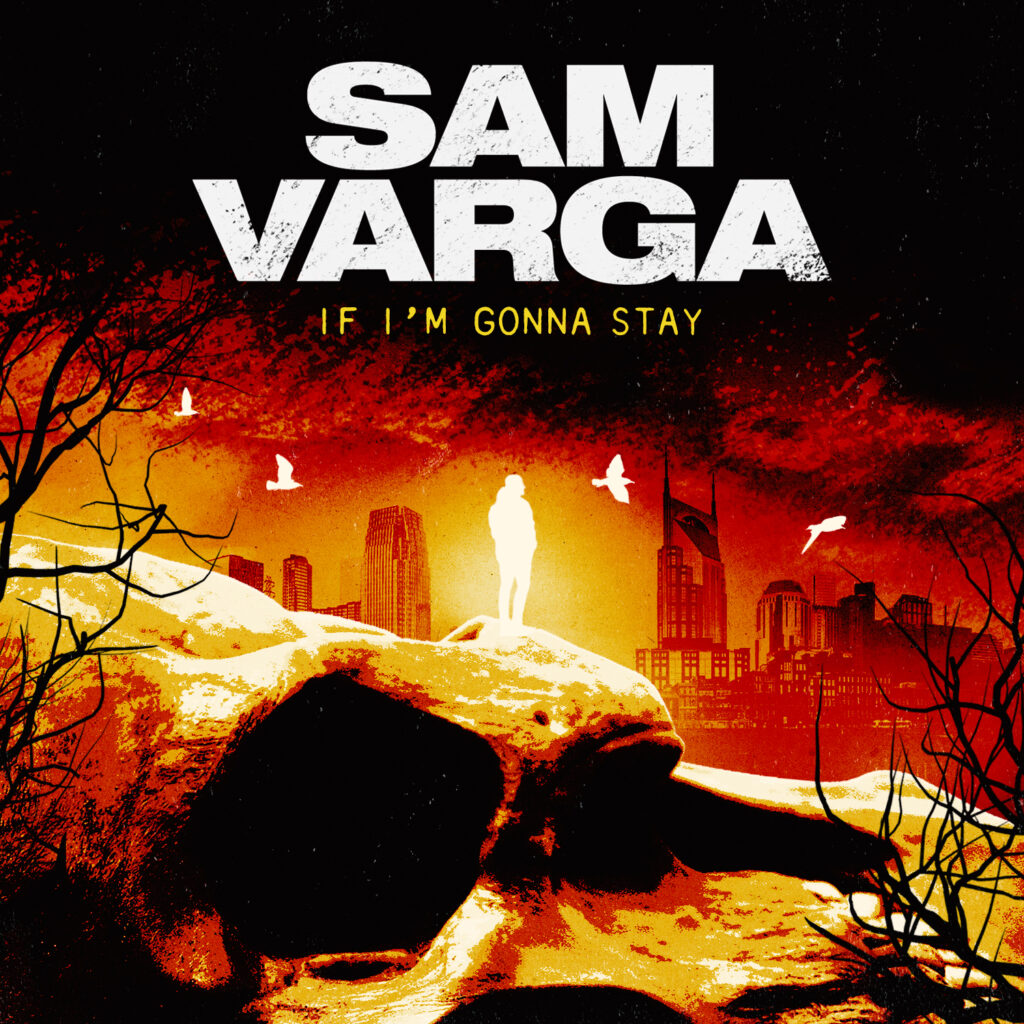 “If I’m Gonna Stay Is my second single this year in a long line of releases,” Sam explains. “It was recorded with Dan Swank (touring member of All Time Low) here in Nashville. It’s about me taking inventory of a life half lived and mislead and trying to get it back on course, asking the question what is life going to look like into adulthood and in the music industry. There are two sides to this song. The first half feels sorry for itself. The second takes the pain and uses it.”

You can watch the official music video for “If I’m Gonna Stay” here.

With just three short years in Nashville, Sam has already established himself as serious writer and dynamic performer. Coming up in the fast-paced punk scenes of his high school days and the Blues of Austin TX, there is an edge and energy that makes his songs stand out in Music City. He has quickly come up through the writing ranks and can frequently be seen playing staples in town such as Whiskey Jam, Buscall, and The Listening Room. All three of Sam’s last singles have managed to go viral and are a testament to a new direction and his emo/pop-punk roots.