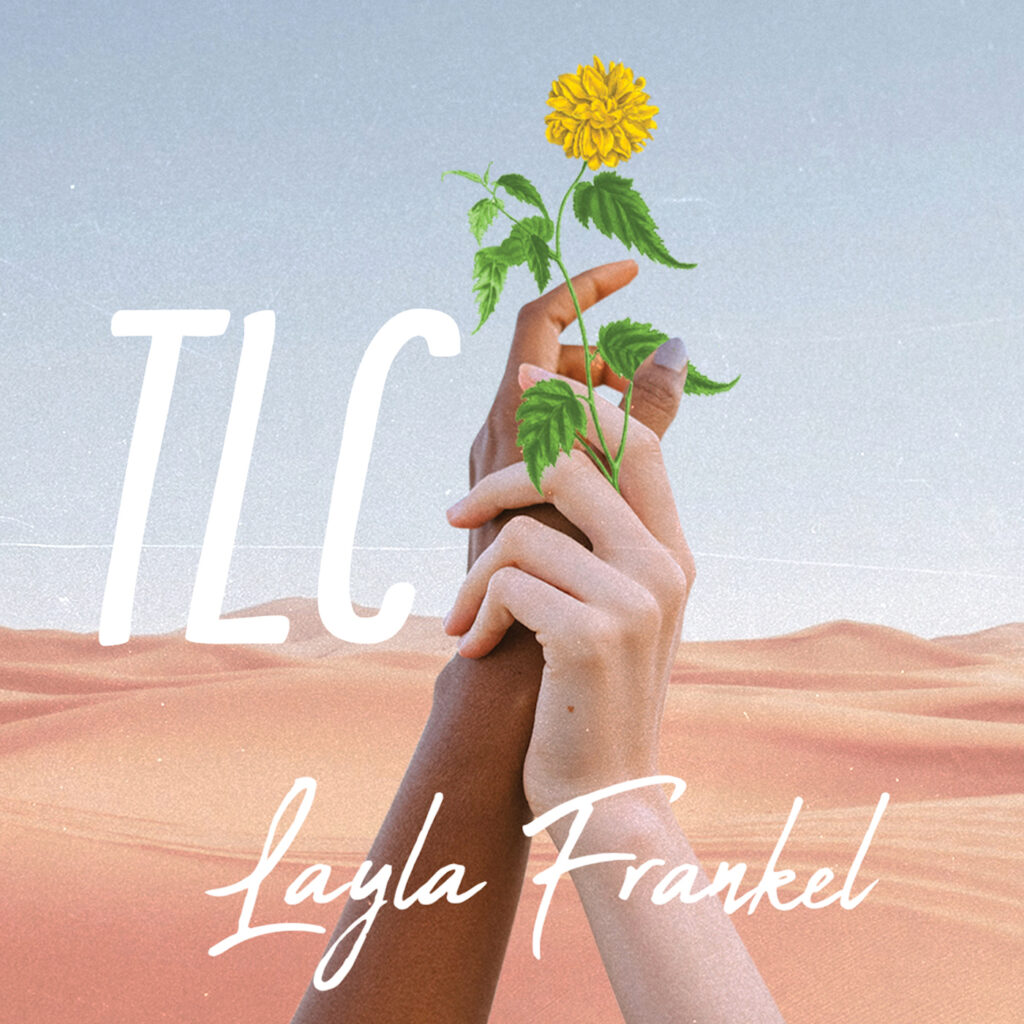 With heartrending lyrics like couldn’t hear the alarm bells ringing, we never saw the danger signs, when misery comes calling, we’re at the mercy of mankind, “TLC” is sure to emotionally impact listeners.

“I wrote this song shortly after the Parkland shooting in 2018 as a means of processing the emotional weight of the situation,” Layla explains. “It was not meant to be a political song, but is instead meant to raise questions about our communities and our collective response to traumatic events. Though the song came from a specific historical event, I think it continues to be relevant and relatable – especially in our current political climate. This was one of the first tracks I sent to my producer, Jim, and it’s what started us off on the journey of making this record.”

“TLC” is the first track off of Layla’s fan-funded EP Postcard from the Moon. Recorded at the iconic Starstruck Studios on Music Row, the new album showcases her versatility as an artist, from an activist-fueled folk anthem, to a retro-soul slow jam, to a jazzy ballad serenading her inner muse. Every song is written with intentional artistry, taking twists that surprise her listeners — and even herself. The EP is expected to be released later this year.

About Layla Frankel:
Chicago native Layla Frankel doesn’t fit in a box, and she’s decided to stop trying. When she moved to Nashville in 2017, she realized she was too bluesy for the country artists, too “poppy” for folk – and she had more soul on stage than most Nashville audiences had seen before. Known for her distinctive “Soulcana” sound, an amalgamation of pop, folk, soul, rock and blues influences, Layla has managed to build up quite a fan base during her short time in Music City.