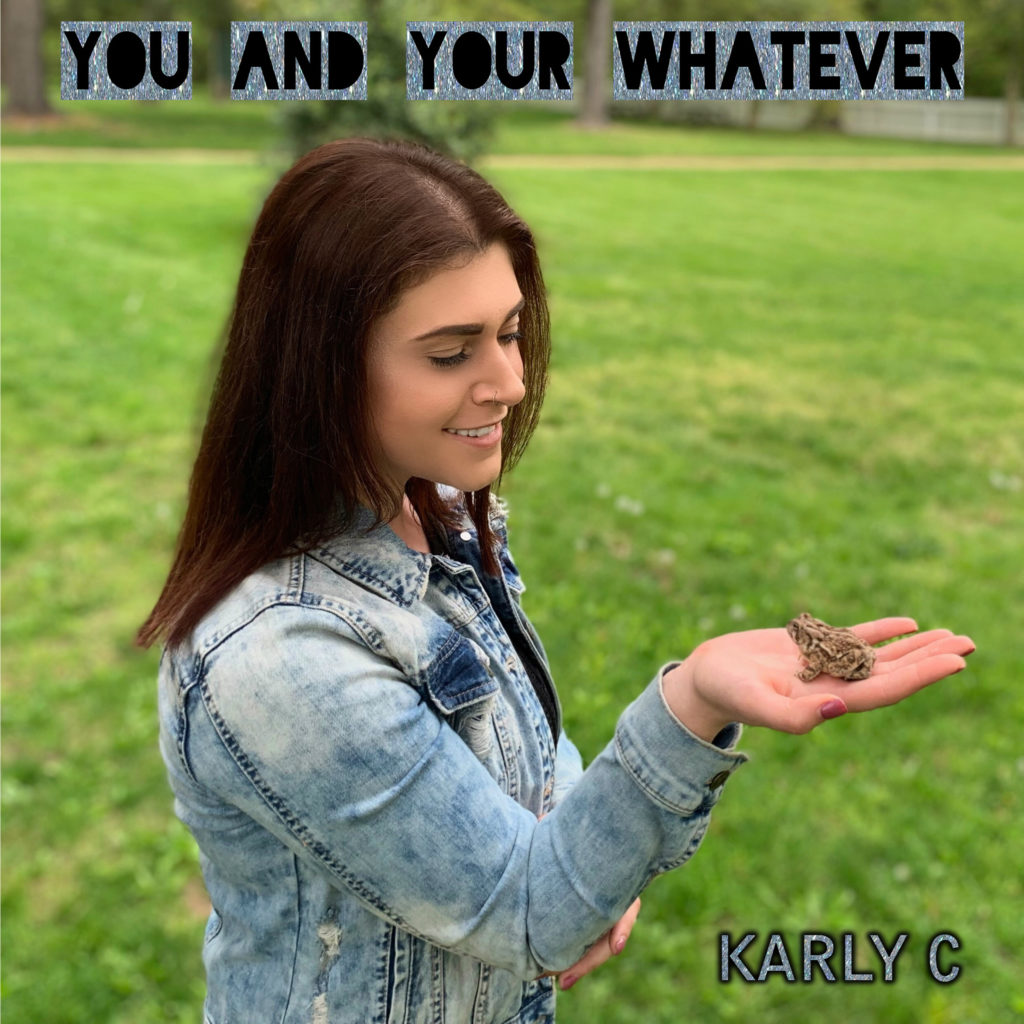 Nashville, TN (May 15, 2019) – New Jersey native Karly C is taking country music by storm! The multi-talented singer/songwriter recently released her debut country single You and Your Whatever, which is taking off faster than a bow and arrow. You can download the song HERE!

With sassy lyrics like while you and your whatever, do God knows what wherever, I’m free to live my life as I choose, and I owe it all to the both of you, the crossover artist has already proven her heart is in country music. “I just feel like country is more a state of mind and isn’t necessarily defined by the one you live in.”

“I’m not exactly turning my back on pop music,” Karly explains. “I’m just branching out to where my passion really lies as an artist, and a person, in a genre that doesn’t judge based on looks over substance.  I’m not into the whole ‘pop princess’ thing. Sure, I can get made up and play the part – but, I’m honestly just as comfortable holding my fishing rod, bow and arrow or shotgun…almost as much as I am writing and singing songs!”

About Karly C:
Known for her raspy voice and lovable girl-next-door persona, Karly C has already achieved great success in her musical ventures. In 2016 and 2017, she made her television debut on Lifetime TV’s Dance Moms, singing on five tracks written specifically for the show. In 2018, she released her debut album, featuring her hit single “Take Me As I Am,” currently in regular rotation on SiriusXM channel 303 (“Venus”) and was also featured on the cover of Bassin’ Magazine.