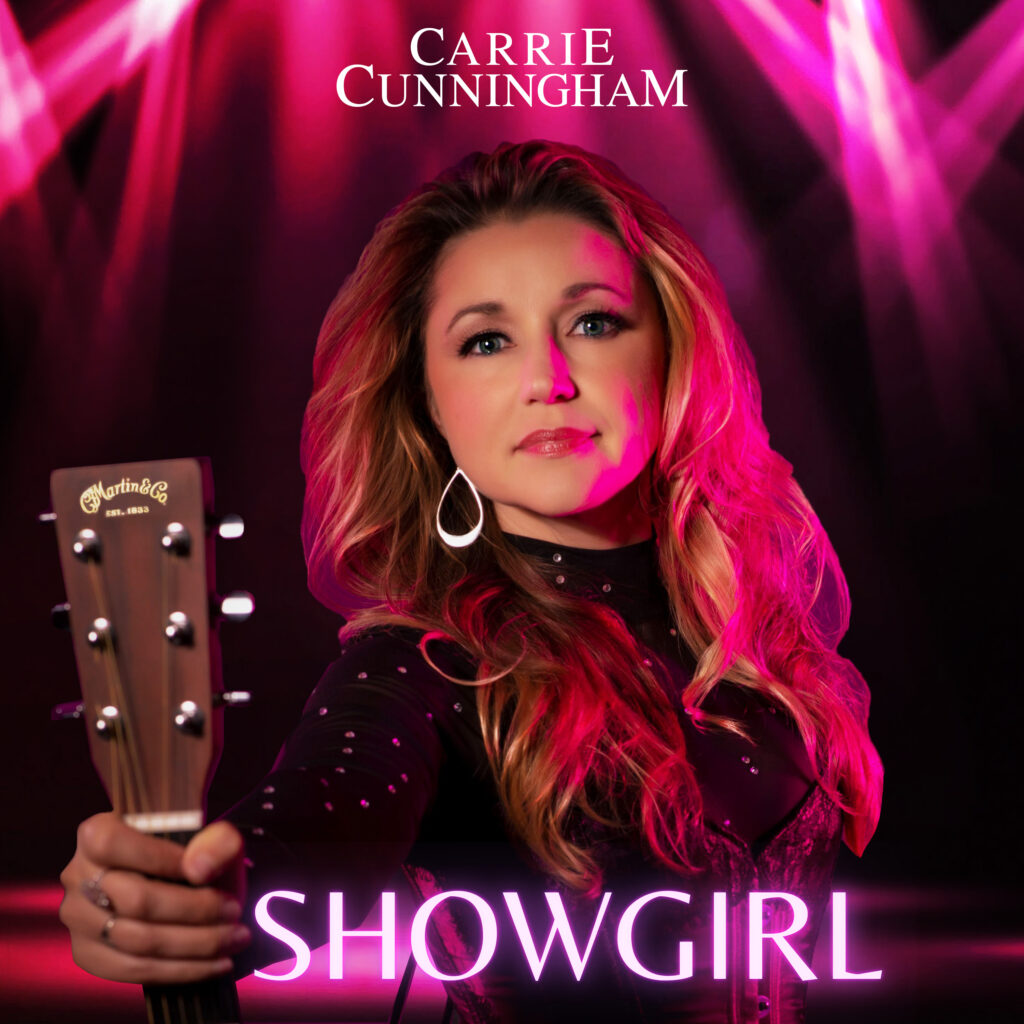 With lyrics like too many times I tried to quit this addiction, but I was born the life of a musician, “Showgirl” tells the story of a touring artist while on the road.

Somewhere in the middle of California, after ending her 2019 tour, the lines for Carrie Cunningham’s title track of her Showgirl Series ran across her brain.  Little did she know that the following year, nobody would be playing, or that in 2021 she would be kicking off the year with a single a month under the very name “Showgirl.”

Carrie’s music continues to receive positive reviews, leaving her listeners craving more. “It seems Cunningham has been inspired by some of the country greats for a long time, as those influences pour through and give her a sort of empowerment,” says The Sounds Won’t Stop.

About Carrie Cunningham:
Carrie is based in both Nashville, Tennessee and Huntington Beach, California. She has been a touring artist for two decades and has performed on over 1,000 stages. She has had the pleasure of sharing the stage with over 50 national acts, such as Kacey Musgraves, Charlie Daniels, Jake Owen, Crystal Gayle, Diamond Rio, Collective Soul and more.