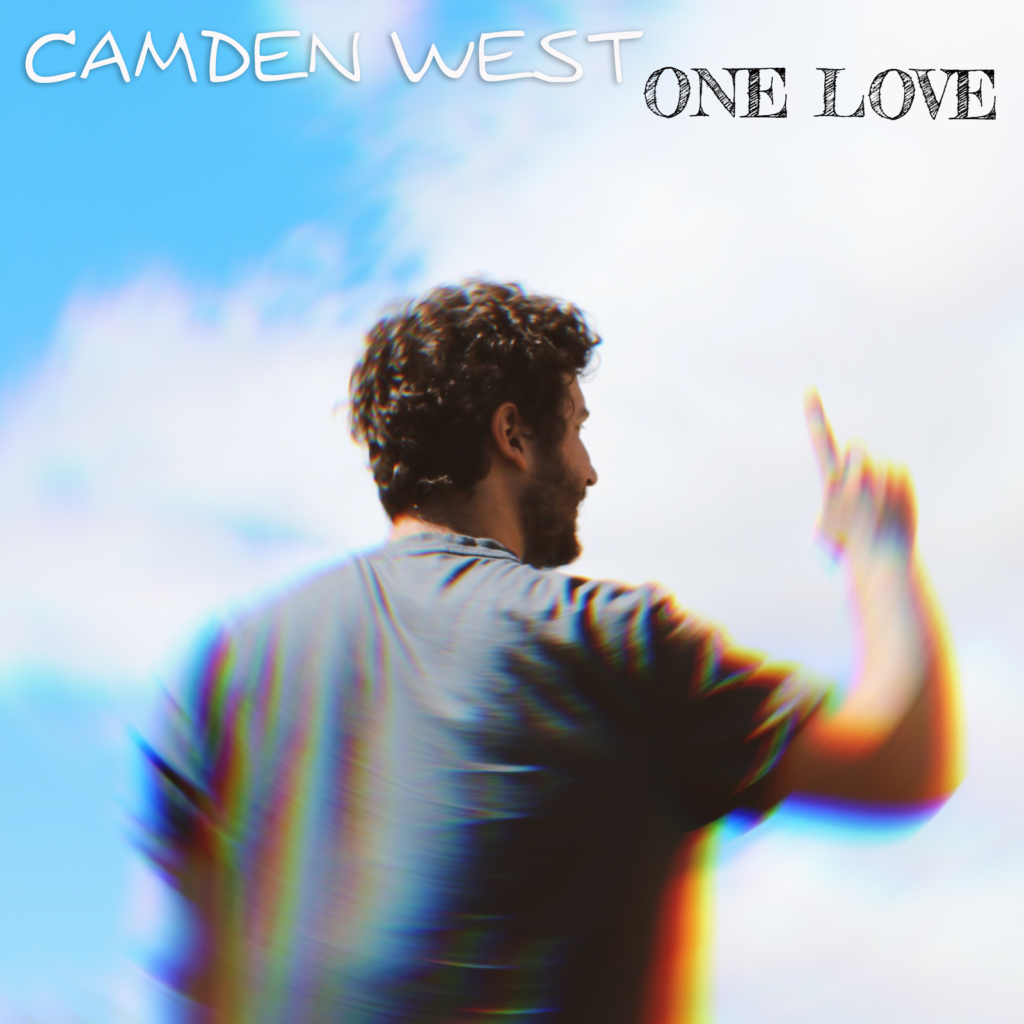 Nashville, TN (May 1, 2020) – Pop/Rock/Folk singer/songwriter Camden West recently released his newest single “One Love.” You can listen to the song HERE!

With lyrics like one love, come and sing it in the street now, one heart, moving to the beat now, one song, everybody on your feet now, it’s not about you, it’s not about me, it’s about we now, “One Love” delivers a comforting message we all could use right now.

“Now is the time to come together,” Camden explains. “For the first time in our generation, the world is going through the same struggle. We are all the same and will persevere if we work together. That is One Love.”

Pop/Rock/Folk recording artist Camden West is currently working on his third studio recorded body of work. He writes music that is inspired by his life, the life of others around him and world events. He incorporates strong influences from The Rolling Stones, John Mayer, Eric Clapton, and Keith Urban.

Camden has released one studio album titled “Outside The Lines,” an EP titled “The Space Between” and multiple singles available on all music streaming services. He has traveled and performed throughout the United States and Europe and has shared the stage with acts such as The American Authors, Aaron Carter, Jake Miller and more.

Based in Las Vegas and Nashville, Camden has built up a following sharing his vision of hope, peace and love through his music and lyrical imagery.