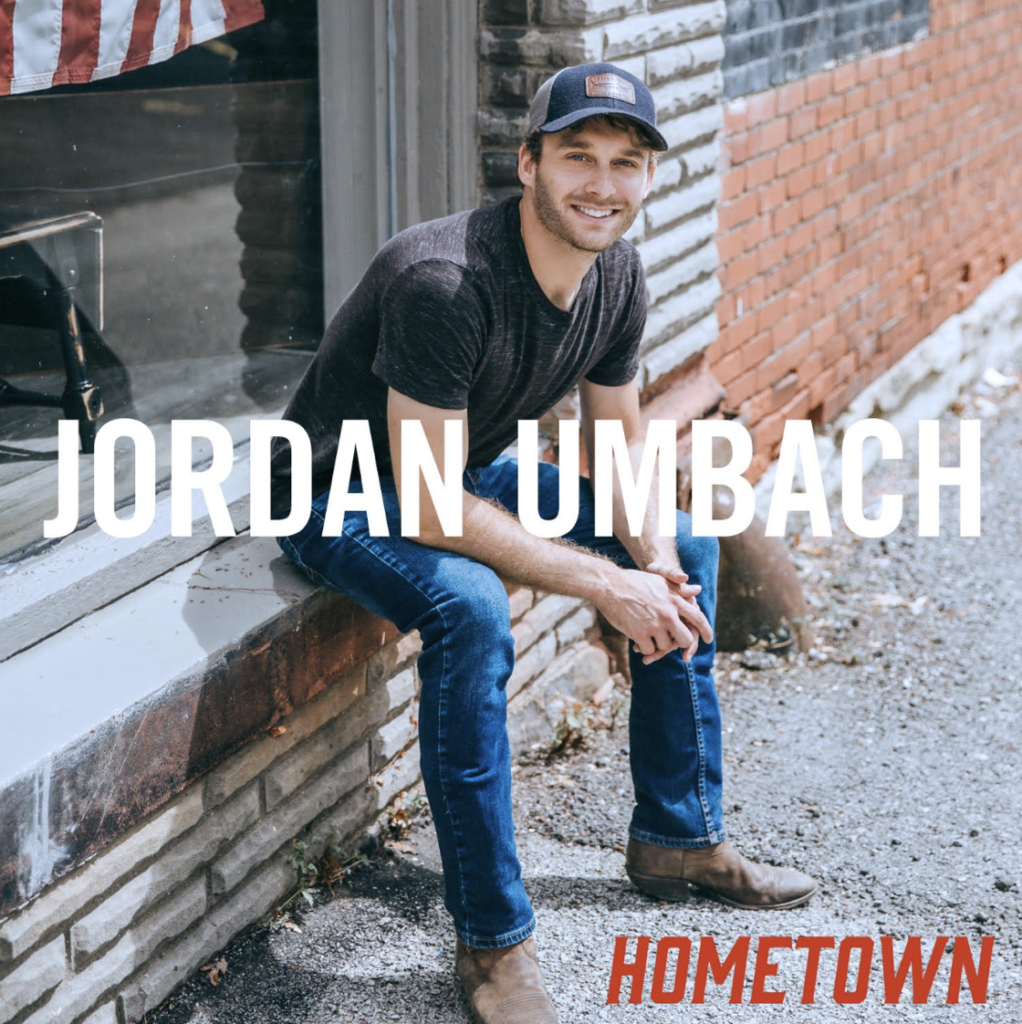 “Hometown” depicts Jordan’s blue-collar roots and features songs about labor, equality, vulnerability and love. The title track features down-home lyrics like some wanna cross the state line and chase a California dream, some wanna stay in this town for a double dip at Dairy Queen, which many listeners are sure to relate to.

“We wanted to create an album that took classic American themes and put a fresh take on them,” Jordan explains. “My producer, Daniel Dennis, did a great job at giving the record a modern sound. We experimented a lot to find the balance between contemporary and traditional. We wanted to be anything but boring. Hometown is largely inspired by my hometown of Washington, Pennsylvania. We thought it was important for the ‘small town stories’ to be told in a non-traditional way.”

About Jordan Umbach:
Jordan Umbach is a Nashville-based recording artist and songwriter from Western Pennsylvania. His albums “Silhouette of Steel” and “Mercy,” released in Pittsburgh when he was 18, were critically acclaimed by the Pittsburgh Post Gazette and other music publications. He’s received airplay on Froggy Radio in the tri-state area and is known for his infectious melodies, memorable choruses and unique voice. Critics have compared his early folk rock tunes to Bob Dylan, Bruce Springsteen and John Mellencamp. Today, he writes country songs with an Americana twist and plays out weekly at several Nashville venues.