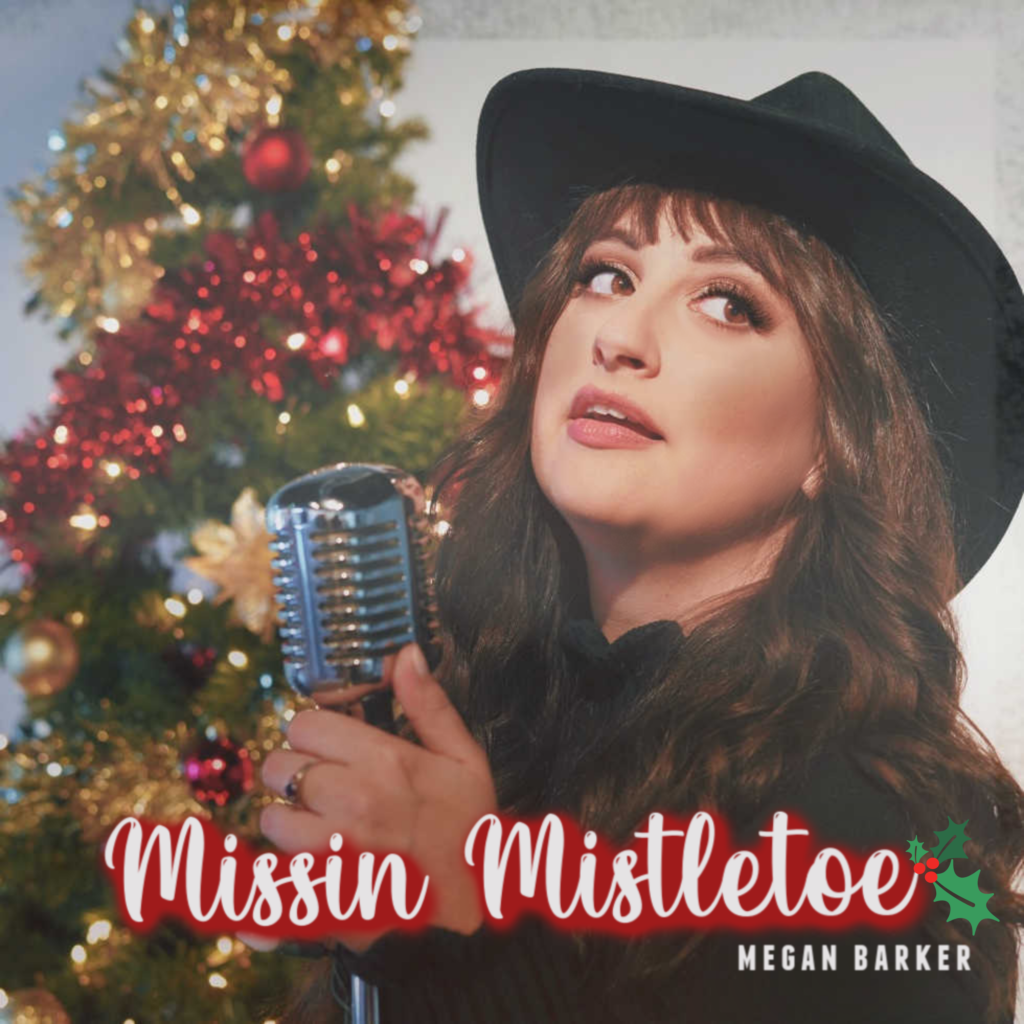 With flirty lyrics like I love when you come and sweep me off my feet, pumpkin pie and whipped cream couldn’t be as sweet, “Missin’ Mistletoe” adds the little bit of romance that everyone craves during the Christmas season.

“To me, this song feels elegant and cozy at the same time,” Barker explains. “That’s the vibe we were going for with the video. I love Christmas music and this song has been a magical experience in every aspect. I feel so lucky to have such an iconic platform like CMT play my music – such a big milestone for every country artist!”

About Megan Barker:
Megan Barker came into this world with songwriting in her blood. Born in Nashville, Megan’s father wrote songs for legends like Ronnie Milsap, Barbara Mandrell, Hank Williams Jr. and more. By the age of 16, Megan was living in Las Vegas and performing live music professionally on the world famous Las Vegas Strip, and opening concerts for superstars like Lee Brice, Montgomery Gentry, Eli Young Band and more.

Since moving back to her hometown of Nashville, TN in 2017, Megan has performed at famed venues and showcases like The Bluebird Cafe, Whiskey Jam, BusCall, Revival, CMA Fest and more. In 2018, Megan released her highly anticipated EP “Leather Souls,” produced by Brad Hill (Maren Morris, Brothers Osborne), which has garnered over half a million streams to date. That same year, Megan started the popular weekly live show in Nashville, Jammin In Jammies, which features hit songwriters performing their hit songs in pajamas.

In 2019, Megan embarked on her first European tour, traveling across both Scotland and Ireland. She has also received endorsements from Shure Microphones, McPherson Guitars and Dan Post cowboy boots. 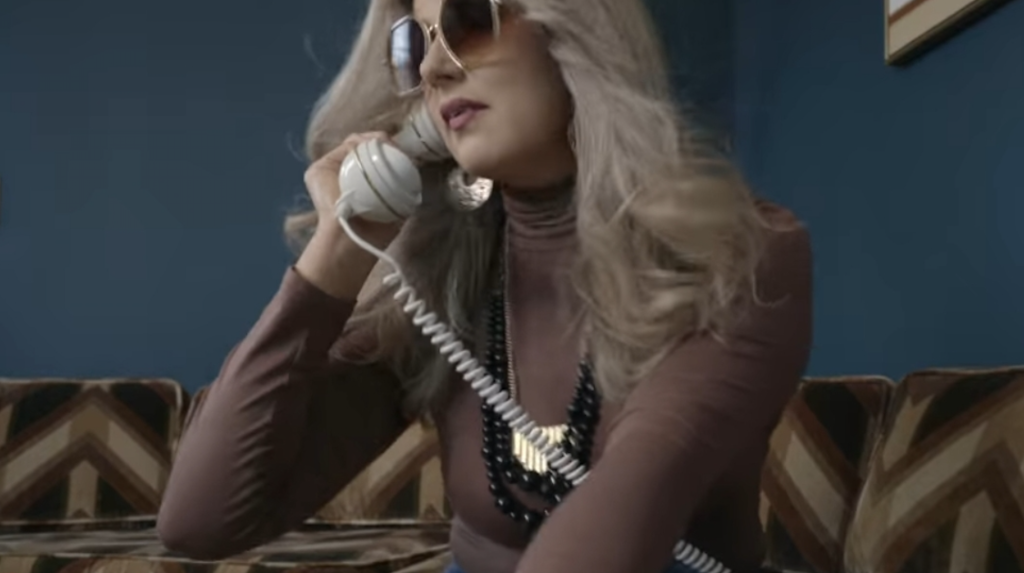 Nashville, TN (September 27, 2021) – Singer/Songwriter, producer, composer and recording artist Justine Blazer recently released the official music video for her single “Good Trouble,” co-written with Liz Moriando. The video debuted and was exclusively premiered on CMT and can be watched HERE!

“I am so excited for my new music video,” Justine exclaims.  “As a GRAMMYS voter, Recording Academy member and industry mentor, I love to be hands-on. I directed, produced, mixed and edited this song and video myself. We (Justine Blazer, Myke Wilken, Meags Harper) shot the video at a vintage house in East Nashville.  We were going for a retro, 1970s vibe and it was so fun to live through the nostalgia. I am beyond thrilled to have the opportunity to work with CMT on this premiere.”

Justine was up for six nominations at the 2021 Josie Music Awards and won for Best Rock Song of the Year (songwriter).